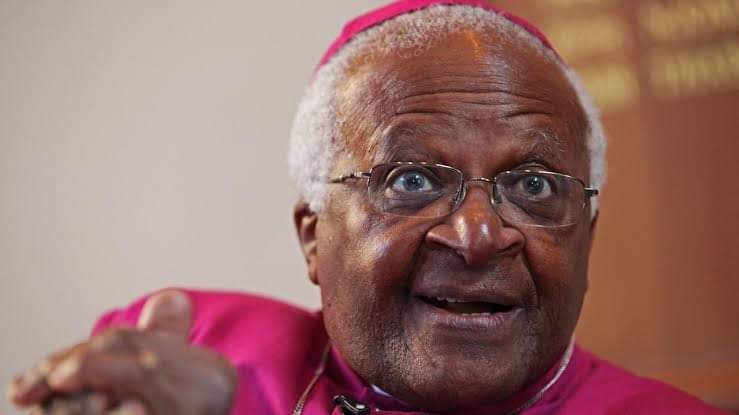 His death was confirmed in a statement by President Cyril Ramaphosa.

It marked “another chapter of bereavement in our nation’s farewell to a generation of outstanding South Africans who have bequeathed us a liberated South Africa,” he said.

He was awarded the Nobel Peace Prize in 1984 for his campaign of non-violent opposition to South Africa’s white minority rule.

He died peacefully at the Oasis Frail Care Centre in Cape Town this morning.