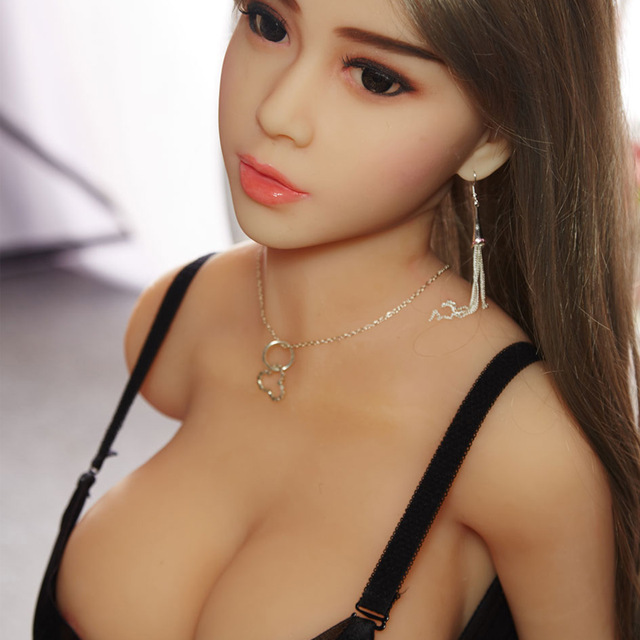 Suris shared that he had tried to watch titles that included ‘Hot Step Aunt Babysits Disobedient Nephew,’ ‘Sexy Cop Gets Witness to Talk’ and ‘Daddy 4K — Allison comes to Talk About Money to Her Boys’ Naughty Father,’ but couldn’t get through the dialogue in the flicks for lack of subtitles.

Court documents state that Suris believes a lack of closed captioning violates their rights under ADA.

According to the US Department of Labor, the ADA ‘prohibits discrimination against people with disabilities in several areas, including employment, transportation, public accommodations, communications and access to state and local government’ programs and services.’