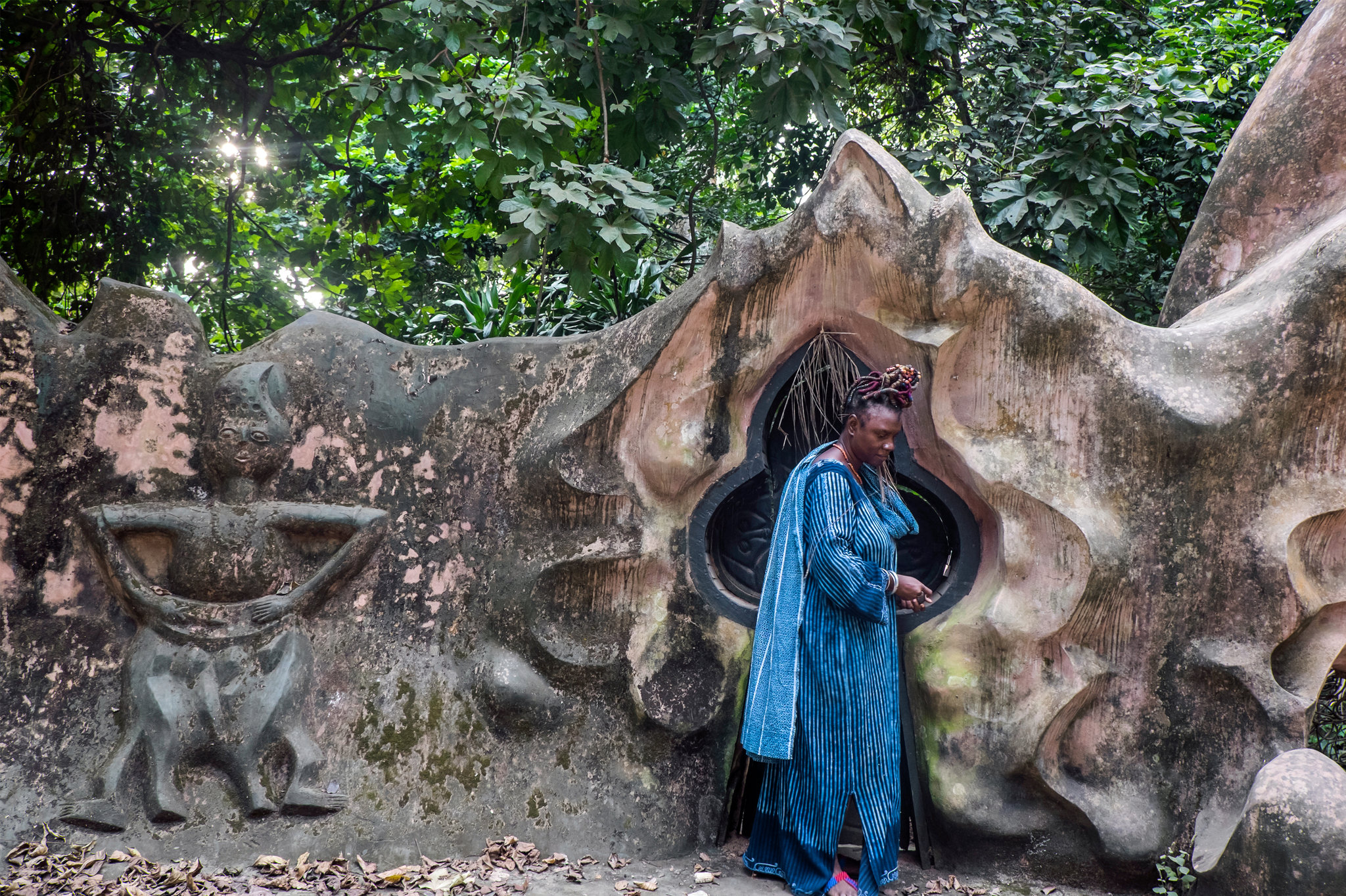 A court has remanded adult film actor and producer Tobilola Jolaoso in prison for shooting a sex video at the Osun-Osogbo sacred grove.

He and a team which shot a sex video at the sacred grove considered the abode of the Yoruba goddess of fertility, Osun will remain at the Ilesa correctional centre until a hearing.

Police prosecutors told the magistrate court the conduct was likely to cause breach of peace and disrespect to traditional religion.

Jolaoso and his team pleaded not guilty when the charges were read.

The grove is a UNESCO world heritage site and located on the outskirts of Osogbo, it is regarded as the abode of the goddess of fertility Osun, one of the pantheon of Yoruba gods.