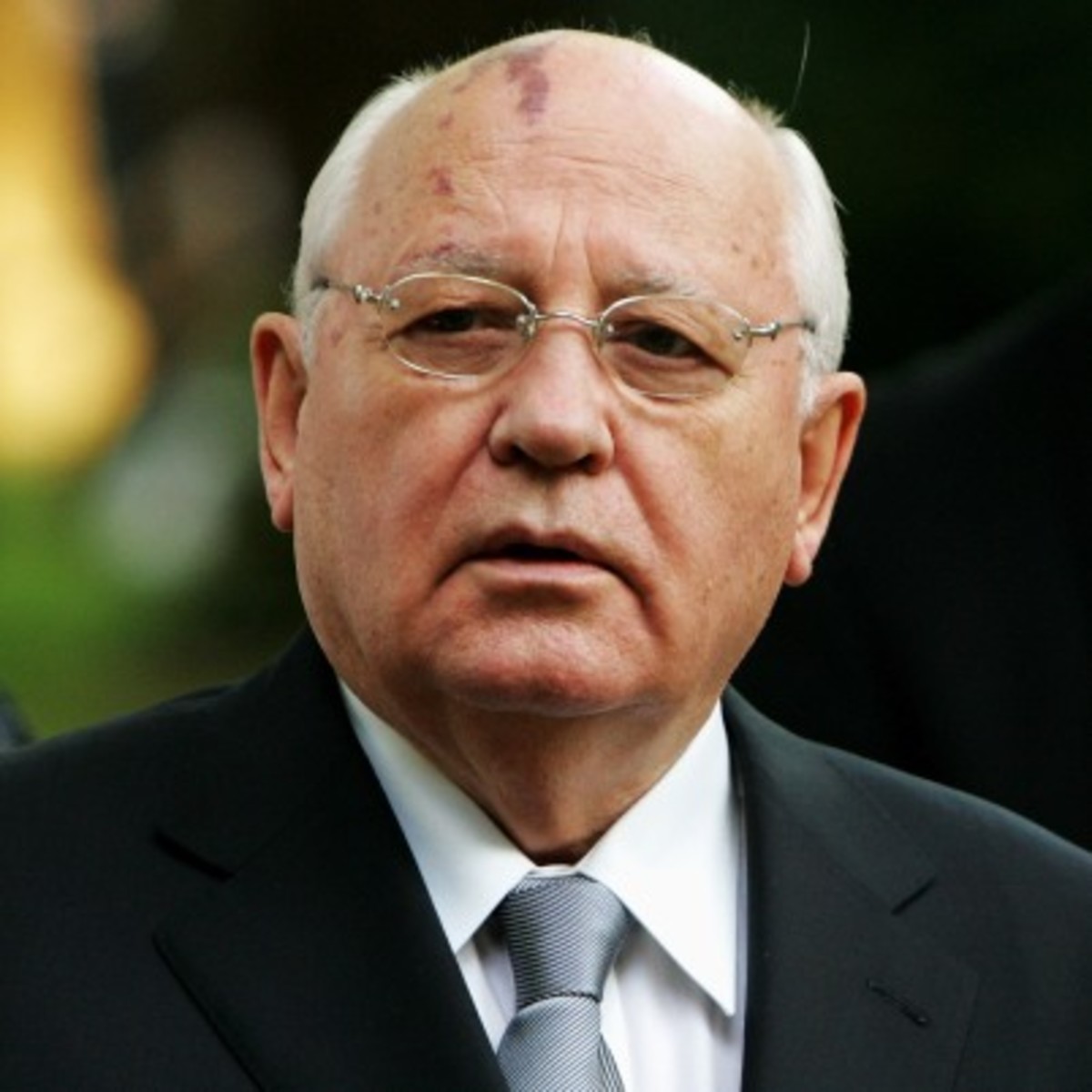 In an event steeped in symbolism, former Soviet leader Mikhail Gorbachev reviews the Cold War in a speech at Westminster College in Fulton, Missouri—the site of Winston Churchill’s “Iron Curtain” speech 46 years before. Gorbachev mixed praise for the end of the Cold War with some pointed criticisms of U.S. policy.

In 1946, Winston Churchill, former prime minister of Britain, spoke at Westminster College and issued what many historians have come to consider the opening volley of the Cold War. Declaring that an “iron curtain” had fallen across Eastern Europe, Churchill challenged both Great Britain and the United States to contain Soviet aggression. Forty-six years later, the Soviet Union had collapsed and Mikhail Gorbachev, who had resigned as president of the Soviet Union in December 1991, stood on the very same campus and reflected on the Cold War.

Gorbachev declared that the end of the Cold War was the “shattering of the vicious circle into which we had driven ourselves” and a “victory for common sense, reason, democracy, and common human values.” In addressing the issue of who began the Cold War, Gorbachev admitted that the Soviet Union had made some serious mistakes, but also suggested that the United States and Great Britain shouldered part of the blame. He decried the resulting nuclear arms race, though he made clear that he believed the United States had been the “initiator” of this folly. With the Cold War over, he cautioned the United States to realize the “intellectual, and consequently political error, of interpreting victory in the cold war narrowly as a victory for oneself.”

Gorbachev’s speech, and particularly the location at which he delivered it, offered a fitting closure to the Cold War, and demonstrated that scholarly debate about those years would continue though the animosity had come to an end.