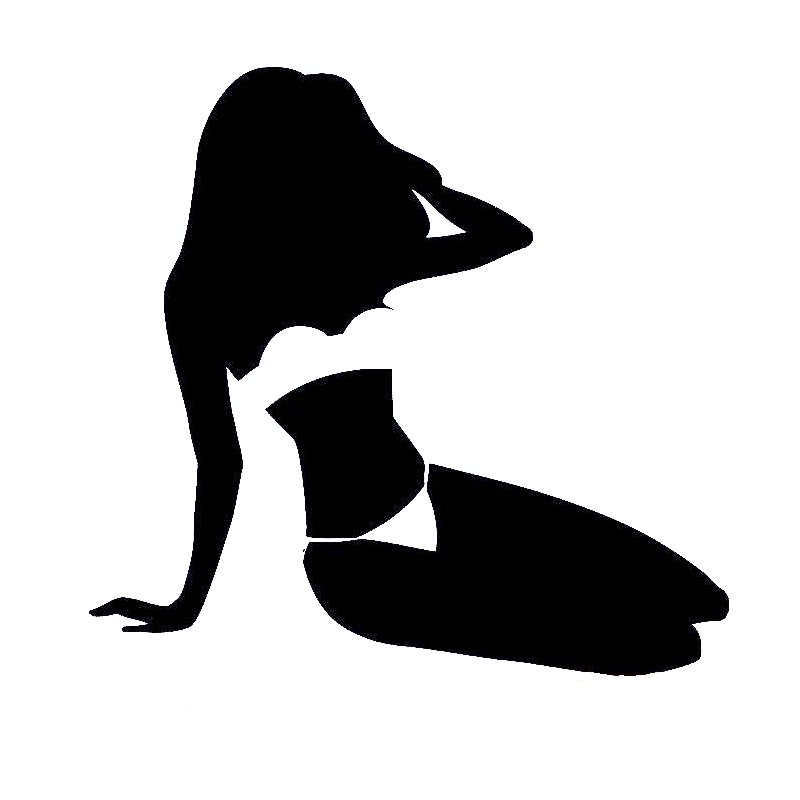 Today in history,1886,Ohio passes a statute that makes seduction unlawful. Covering all men over the age of 18 who worked as teachers or instructors of women, this law even prohibited men from having consensual sex with women (of any age) whom they were instructing. The penalty for disobeying this law ranged from two to 10 years in prison.

Ohio’s seduction law was not the first of its kind. A Virginia law made it illegal for a man to have an “illicit connexion (sic) with any unmarried female of previous chaste character” if the man did so by promising to marry the girl. An 1848 New York law made it illegal to “under promise of marriage seduce any unmarried female of previous chaste character.” Georgia’s version of the seduction statute made it unlawful for men to “seduce a virtuous unmarried female and induce her to yield to his lustful embraces, and allow him to have carnal knowledge of her.”

These laws were only sporadically enforced, but a few men were actually prosecuted and convicted. In Michigan, a man was convicted of three counts of seduction, but the appeals court did everything in its power to overturn the decision. It threw out two charges because the defense reasoned that the woman was no longer virtuous after the couple’s first encounter. The other charge was overturned after the defense claimed that the woman’s testimony–that they had had sex in a buggy–was medically impossible.

On some occasions, women used these laws in order to coerce men into marriage. A New York man in the middle of an 1867 trial that was headed toward conviction proposed to the alleged victim. The local minister was summoned, and the trial instantly became a marriage ceremony.