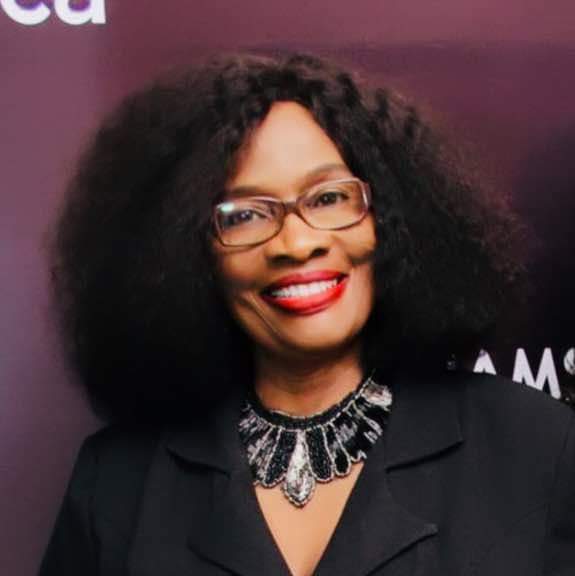 Courtroom Mail celebrates with Mrs. Frederica Ahwireng- Obeng on the 50th anniversary of her Call to Bar.
Frederica Ahwireng-Obeng is a Senior Lecturer in Family Law and Practice at Mountcrest University College,Ghana.

She also lectures part-time on the main campus of the Ghana School of Law. A Barrister and Solicitor of The Supreme Court of Ghana called to the bar in October 1970.

She graduated from the University Of Ghana, 1969 and the Ghana Law School in 1970.

She has an LLM from University of South Africa,Diploma in Human Resources and Diploma in Industrial Relations.

Mrs Ahwireng-Obeng has taught at the University of Eastern Cape, South Africa and teaches current at the Ghana School of Law and Mountcrest University College

Three bestselling Law books were written by her namely:

The Marriages Act and the Matrimonial Causes Act Dissected (2017).