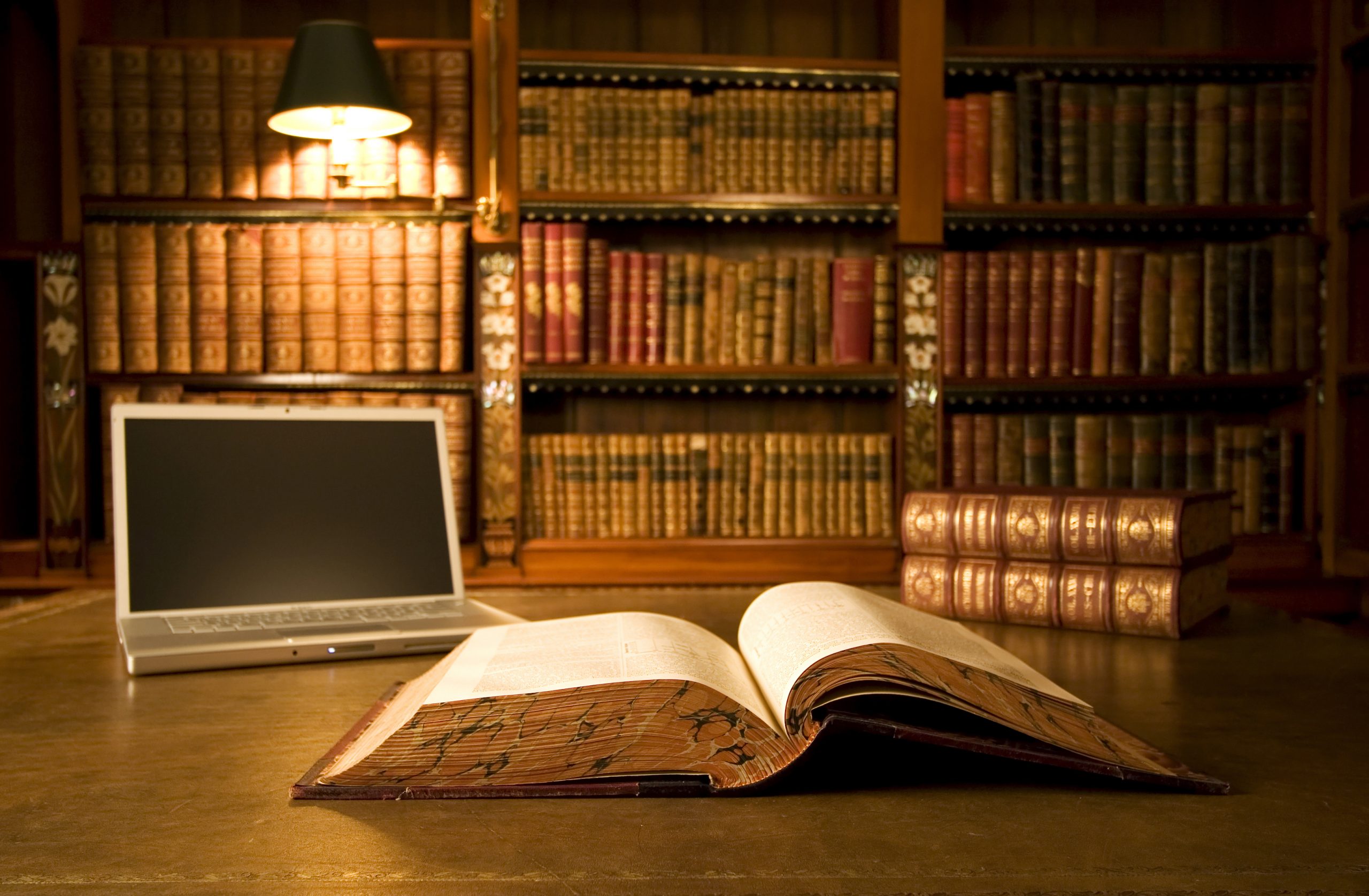 A  judge has refused a request from former clients at a law firm to gain access to copies of documents on their file. Master Leonard, sitting in the Senior Courts Costs Office in Green & Ors v SGI Legal LLP, said the applicants had not shown they were entitled, as of right, to receive copies of another person’s property.

The four former clients of Liverpool firm SGI Legal had wanted copies of the documents to challenge a costs bill, and offered to pay 15p per page in return.

It was common ground that in all four cases the firm had already supplied, in accordance with published guidance, all of the documents.

Leonard this was one of an increasing number of such applications received by the court in the last year, and he aimed through his judgment to reduce the scope of future disputes.

The claimants limited their applications to copies of funding documents, copies of all correspondence sent to them and copies of all invoices created during the length of the retainer. They argued that the court’s powers extended to ordering the delivery of copies of documents which are not the property of the claimants, on payment of reasonable costs.

But Leonard concluded it was not self-evident that if one person writes a letter to another, keeping a copy, that the recipient can require another copy on demand, even if they agreed to pay for it.

‘The mere fact that the defendants were formerly the claimants’ solicitors does not seem to me to change that,’ he added. ‘The purpose of creating documents for the client’s benefit is fulfilled when those documents are given to the client. Supplying extra copies is another matter.’

Leonard said the claimants’ claim to a freestanding right to obtain copies of the firm’s property ‘does not sit easily’ with pre-action disclosure provisions of the civil procedure rules.

He also expressed concerns about the fact he had seen no evidence about what documents the former clients still possessed, and the cost that may be incurred through producing copies of unnecessary material.

The application for an order for delivery of copies of certain documents was dismissed.