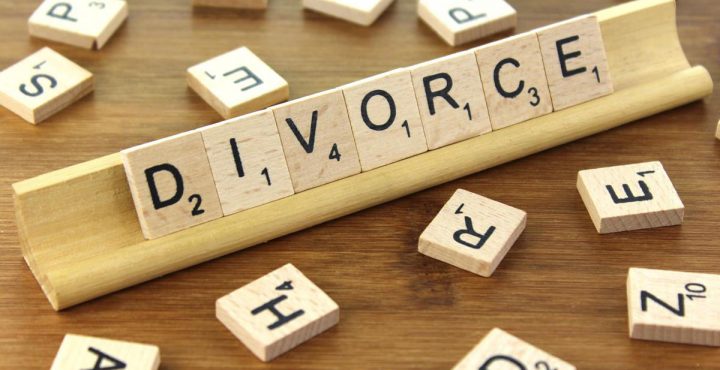 A court in Kenya has ruled that in child upkeep disputes, financial capabilities of both parents must be assessed to avoid overburdening any of them.

The ruling by a Mombasa court affirmed that both parents must contribute to the children’s upkeep in case of divorce.

Judge Eric Ogola made the ruling after finding that a man was unfairly overburdened and jailed for a month after failing to raise KSh900,000 for child maintenance. He asked the children’s court to look into the case.

“The children’s court shall conduct a proper inquiry and assessment into the financial ability of each parent to arrive at reasonable contributions from both,” said Justice Ogola.

The judge also directed that the hearing of an application in which the man had requested for a review of the amount be expedited.

The directions were issued after the man went to the constitutional court when the magistrate’s court issued several orders requiring him to pay the KSh900,000 for child upkeep and maintenance without assessing his ability to raise the money.

His troubles started in September 2018 when the magistrate directed the man to pay a woman KSh100,000 per month for the maintenance and upkeep of the minor. However, he says the orders were only served to him in January 2019 , while he was attending another court matter , where the woman is a complainant. He lamented that the order requiring him to pay the monthly upkeep had been made in his absence, prompting him to file an application seeking review of the directive.

“My attempts to settle the matter out of court were futile, prompting me to file for a review of the orders,” he says.

The man told Justice Ogola that the magistrate was unreasonable and violated the law “by committing me before receipt of the report of inquiry on financial positions of both of us as had been ordered by the court”.

The magistrate, however, told the High Court that the man’s application is based on misconceptions of the law,.

“I hereby quash the decisions made by the magistrate via orders issued on November ,11,2019 and February ,3 and 13,” said Justice Ogola.

For the interest of the minor, the judge directed that a ruling on the review application made by the man be expedited.