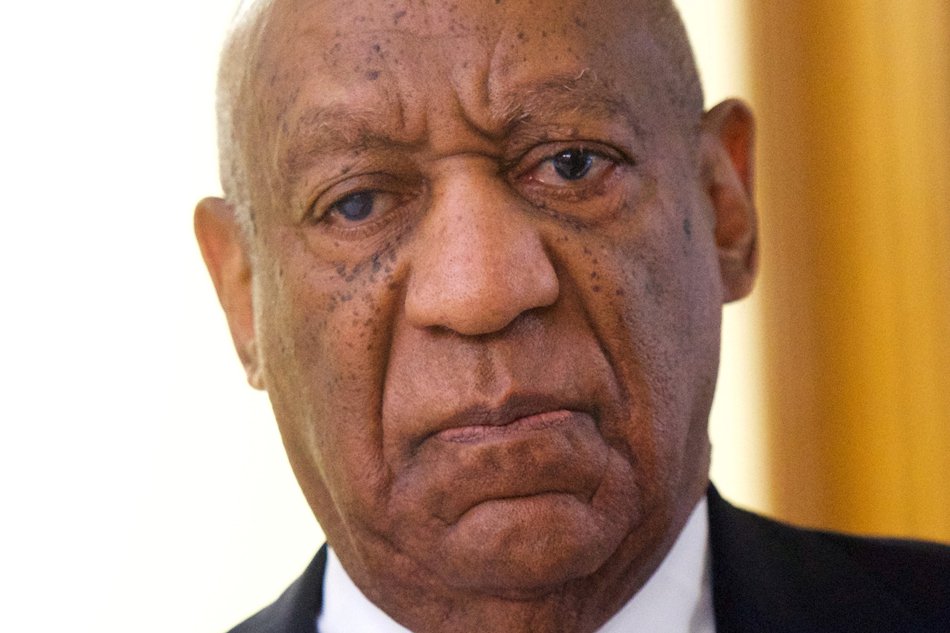 What happens now that comedian Bill Cosby has been convicted of all three counts of aggravated indecent assault for drugging and sexually assaulting Andrea Constand in a Philadelphia suburb?

The case at his retrial centered on testimony from Constand, a former employee with Temple University women’s basketball team. She testified that Cosby, 80, a powerful Temple trustee, drugged her and sexually assaulted her when she visited his home to ask for career advice.

Cosby’s defense team argued that their interaction was consensual. Constand is a con artist, they argued, who wanted a piece of Cosby’s fortune.

What next for the man once known as “America’s Dad”?

“I’m not simply going to lock him up right now,” said Montgomery County Judge Steven O’Neill after the verdict was announced, citing Cosby’s age and his track record of appearing at every court hearing for more than two years.

The judge asked Cosby where his passport was surrendered when he initially posted bail and where he lives now.

O’Neill said Cosby should not leave his Pennsylvania home.

He will be subject to GPS monitoring

The judge ordered that arrangements be made for a GPS tracking device for Cosby.

He faces up to 10 years in prison on each count

Cosby will likely serve his prison terms concurrently. A sentencing hearing has not yet been scheduled, and Cosby remains out on bail.

He plans to appeal the verdict

“We are very disappointed by the verdict,” he said. “We don’t think Mr. Cosby’s guilty of anything, and the fight is not over.”