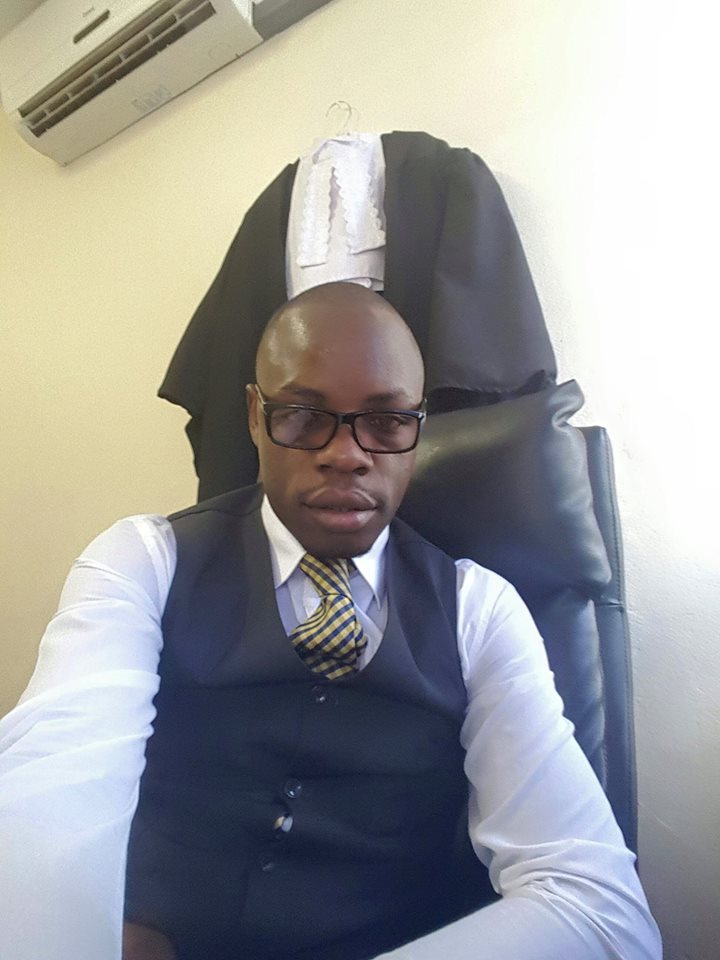 “This is an ectactic moment for us as a people and a nation. On 18 April 1980 we won our independence from Britain but yesterday, the 21st of November 2017 we largely acknowledge as zimbos, world over that this is our freedom day. We have gone through a lot as a people. A murderous and cruel rogue who oppressed us in the name of nationalism has fallen. It teaches us that too much power corrupts and the guy was full of ego and pumped up with self pride.To thing that we have lived to witness this great event is simply amazing. Moving forward as a nation, Zimbabwe is not yet ready for elections. Several electoral reforms are yet to be implemented in line with the constitution and if we go for elections in 8 months the playing field will be uneven.

What we expect from Comrade Emmerson Munangagwa is an invitation to all major political players to come and work together to establish a national transition government for a period of not less than 5years.During that period government must steer back the economy which is in dare need of stimulus policies and investors. Government should further ensure that electoral laws are aligned as stated above and thereafter we can go for elections.

Bosswell Chideme: The above observations are my personal views and the opinion given is so given in my personal capacity.

“Like most Zimbabweans my hope is that we proceed on a democratic path. That this new beginning heralds a culture of honesty and that like the Jamaicans say ‘out of many we are one’. The diversity we showed in our desire for Mugabe to go should give us an impetus to live as one and not to let politicians divide us.”

“The situation in Zimbabwe is calm. It’s like people have just come from the war. There is just expectation. No one knows the leaders’ plans.

On a good note the military followed all the laws. The ruling party followed the due process when removing the President.

Its unprecedented. Its unique. Its a good case study on how to remove a dictator peacefully”