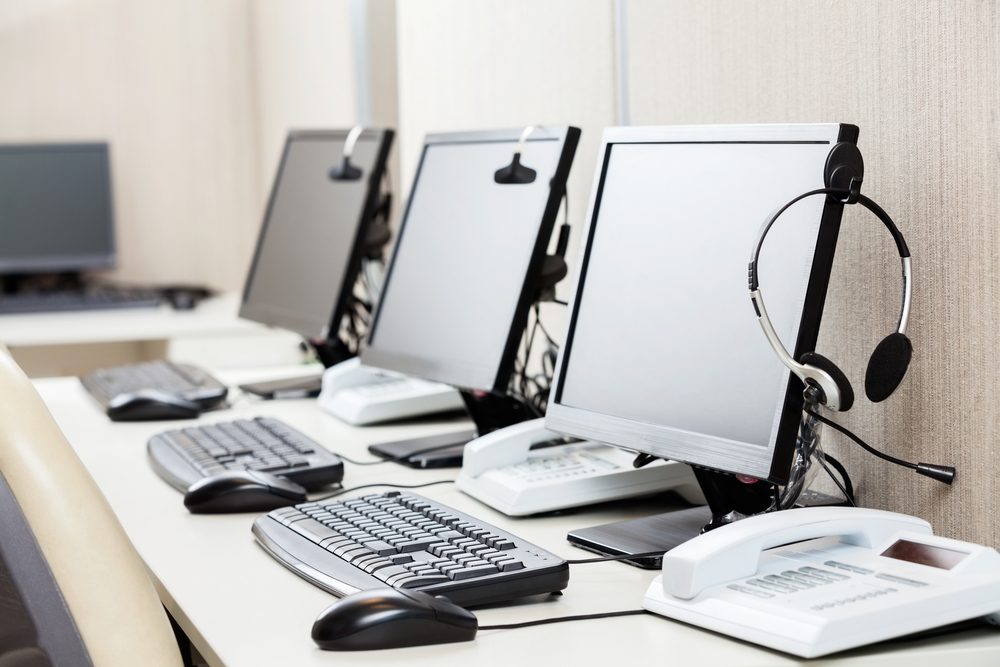 National call centres for court enquiries will open next year as the government takes the burden away from under-staffed regional courts.

The two centres, part of the six-year £1.2bn programme to modernise the court service, will also begin work doing administrative tasks that take cases forward in a ‘consistent and professional way’.

Acland-Hood said the larger centres will increase efficiency and help to avoid backlogs, delays and errors. ‘In too many courts, telephones are not answered reliably, and public and professional court users find it hard to get through,’ she said. ‘This is partly because in a small court, staff are covering phones as well as doing other things; and partly because our old telephony system doesn’t support the kind of things you’d usually expect.’

Acland-Hood said that work has already started moving calls from county courts to a dedicated centre and in London to centralise the workload of around 50% of the London magistrates’ courts.

A project has also begun to improve scheduling and listing. Acland-Hood said she wants to hear from members of the legal profession about how the system can work better.

‘We know that listing is a source of frustration; and we know we can do better to try to avoid short-notice changes, take better account of availability and constraints, and keep people better informed,’ she added.

On backlogs, Acland-Hood said the number of outstanding cases in the Crown court is at the lowest level since 2004, and the time taken from first listing in the magistrates’ court to completion in Crown court had fallen from 196 days in 2015 to 175 days in 2017.

Prioritised ‘sitting days’ for family law have been established to remove constraints on whether a case can be heard, if a judge is available.