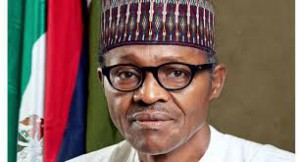 PRESIDENT Muhammadu Buhari has sacked the former Secretary to the Government of the Federation, SGF, Babachir Lawal and the former Director General of the National Intelligence Agency, NIA, Ambassador Ayo Oke.

This was contained in a tweet by the Special Adviser to the President on Media and Publicity, Mr.. Femi Adesina.