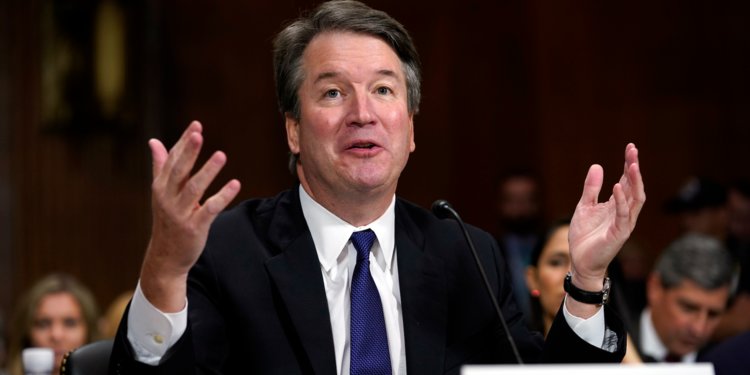 Brett Kavanaugh has been confirmed  by the Senate of the United States congress as a Judge of the Supreme Court in the united States.

The outcome of the vote is 50-48 in favour of Kavanaugh with one republican senator abstaining from voting.

Brett Kavanaugh has been accused of sexual harassment by three women but the FBI investigation discovered no wrong doing on his part.

Political analysts believe that the controversy that followed his nomination was beyond the false sexual allegations against him but has a lot to do with his conservative inclination.

His opponents believe that his presence at the supreme court will give prominence to some conservative ideals like anti-abortion .