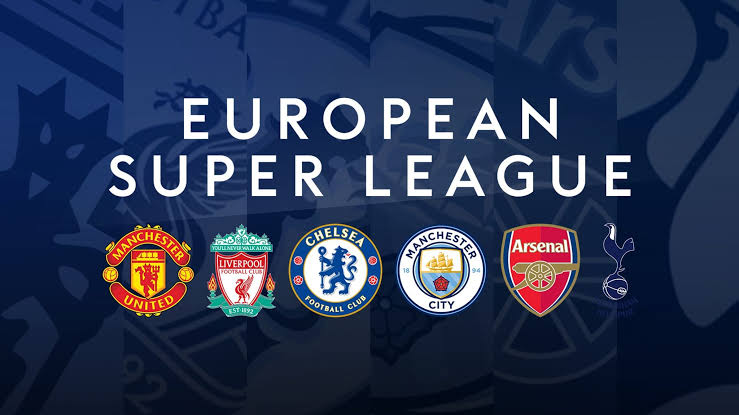 Uefa and Fifa cannot block the launch of a new European Super League, a Spanish court has ruled.

A dozen leading European clubs have committed to forming a breakaway competition that they hope will rival the Champions League.

Both the world and European governing body have voiced their intention to take action against both clubs and players involved in any competition with potential suspensions or expulsions mooted.

But a preliminary ruling by a Spanish commercial court in Madrid on Tuesday states that neither Fifa or Uefa or any of their members can take “any measure that prohibits, restricts, limits or conditions in any way” the launch of the league until the court has fully considered the case.

The Premier League are “considering all actions” against the six English clubs – Liverpool, Manchester City, Manchester United, Chelsea, Tottenham and Arsenal – who intend to join the competition after a meeting of the other 14 clubs on Tuesday.

Prime Minister Boris Johnson, who met with the Premier League as well as The FA earlier on Tuesday, has vowed to use “a legislative bomb” to stop what he called an “anti-competitive” proposal.

It is understood Liverpool captain Jordan Henderson has organised an emergency meeting of Premier League captains to discuss their own next step as the fallout from Sunday’s bombshell announcement continues.

The proposal – which also involves the likes of Real Madrid, Barcelona and Juventus – has met with almost universal condemnation with supporter groups and football figures such as Gary Neville and Jamie Carragher all voicing strong criticism.