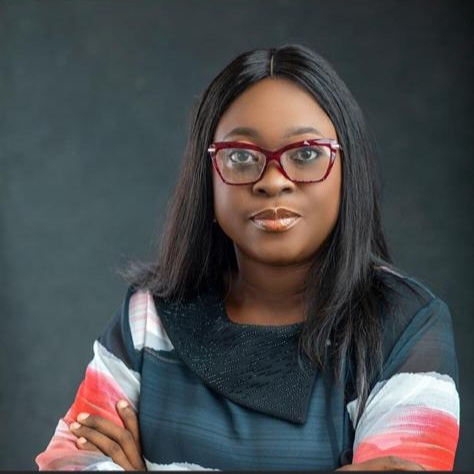 SLAINED NBA MEMBER TO BE LAID TO REST.

With the directives of The NBA President, Mr Yakubu Maikyau OON, SAN a befitting Day of Tributes will be organized by the NBA in honour of the of the deceased, Mrs Bolanle Raheem to be anchored by the NBA Lagos Branch. The event tagged: Auroral Tributes To Mrs. Bolanle Raheem By the NBA will be held on Monday 16th January,2023 from 1pm – 3pm at the Dinning Hall of the Nigerian Law School, Lagos Campus, Victoria Island.

The Nigerian Bar Association (NBA) through the Lagos Branch, humbly requests for tributes to honour our late colleague “Mrs Omobolanle Raheem”, who was slain on December 25th, 2022.

Tributes should be sent via email to welfare@nbalagos.ng before 5pm on Friday January 13th 2023.

Meanwhile, the family of Bolanle Raheem earlier postponed the funeral arrangements which has now been rescheduled as follows:

All lawyers are encouraged to actively participate in the funeral programs.

Also, recall that the NBA President had earlier constituted an ad-hoc committee in respect of this matter. This Committee has now been expanded by the NBA President with the addition of some members who will aid the success of the committee’s tasks, particularly in view of the peculiarity of Gafaru Buraimoh’s case. The committee is now comprising of the following members:

The committee has since had its inaugural meeting and steps are being taken towards delivering on its terms of reference.