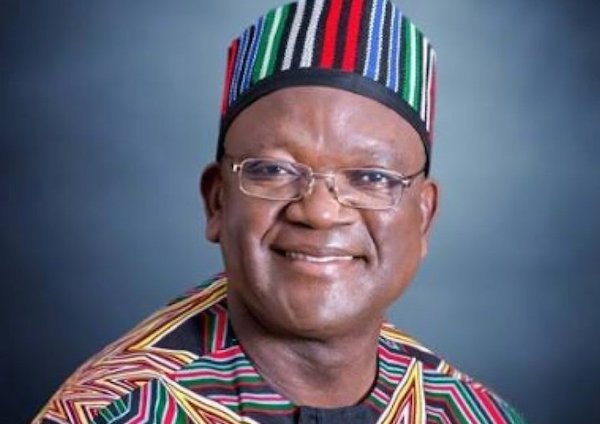 Benue youths groups, on the platform of Terver Support Group for Ortom, have vowed to stand with Governor Samuel Ortom to ensure the successful implementation of Open Grazing Prohibition and Ranches Establishment Law “in the face of intimidation and blackmail.”

The groups, which made their position known yesterday while interacting with the Chief Press Secretary to the Governor, Mr. Terver Akase, in Makurdi, commended the governor’s courage despite the position of those they described as ‘anti Benue forces.’ Speaking on behalf of the groups, Mr. Donald Magashi, said: “Governor Ortom has demonstrated genuine and selfless love for the state by refusing to bow to pressure from external forces, bent on enslaving the people of the state.”

He commended the Governor’s Chief Press Secretary, Mr. Akase for embarking on numerous youth-friendly programmes to promote Governor Ortom’s achievements. Speaking in the same vein, another youth leader, Mr. Terver Uku, said Governor Ortom has recorded a good number of achievements in education, security and health despite huge challenges and, therefore, deserved all the support he was getting. Responding, the Chief Press Secretary lauded the youths for their resilience and steadfastness, assuring them that Governor Ortom’s people-oriented programmes will continue to have a special place for the youths.