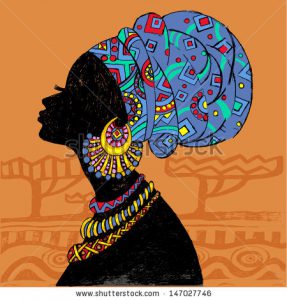 Meeting a beautiful woman can be bad for your health, scientists have found.

Just five minutes alone with an attractive female raise the levels of cortisol, the body’s stress hormone, according to a study from the University of Valencia.

The effects are heightened in men who believe that the woman in question is “out of their league”.

Cortisol is produced by the body under physical or psychological stress and has been linked to heart disease.

Researchers tested 84 male students by asking each one to sit in a room and solve a Sudoku puzzle. Two strangers, one male and one female, were also in the room.

The researchers concluded: “In this study we considered that for most men the presence of an attractive woman may induce the perception that there is an opportunity for courtship.

“While some men might avoid attractive women since they think they are ‘out of their league’, the majority would respond with apprehension and a concurrent hormonal response.

“This study showed that male cortisol levels increased after exposure to a five-minute short social contact with a young, attractive woman.”

Cortisol can have a positive effect in small doses, improving alertness and well-being. However, chronically elevated cortisol levels can worsen medical conditions such as heart disease, diabetes, hypertension and impotency.