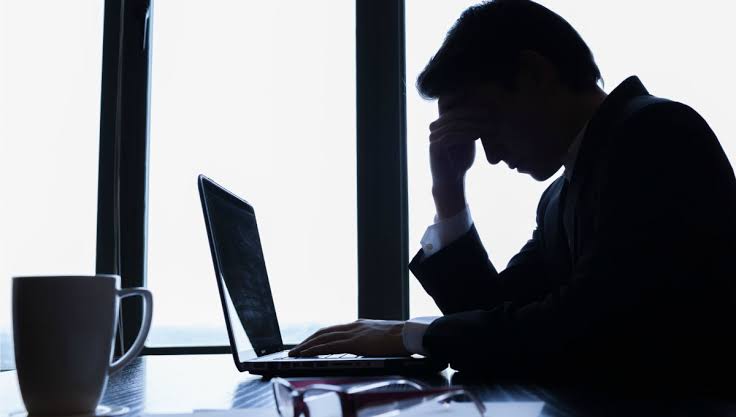 The toll of the pandemic on the self-employed bar is graphically exposed in a new survey which shows nearly a quarter of practitioners saying they are taking on non-legal work to survive.

Overall, the Bar Council study shows that fee income remains considerably lower than before the pandemic, with 40% of respondents blaming interruptions to court work.

Meanwhile 61% have been forced to take on personal debt or use savings to stay afloat. Of these, 17% have incurred debts above £20,000. This figure is even higher for the criminal bar, where 27% have taken on debt over £20,000.

Barristers from ethnic minority or mixed backgrounds are disproportionately affected: half (48%) are currently experiencing financial hardship and 72% have at some point during the pandemic.

Other findings show that:

Around a quarter of respondents are having to take on additional paid work: 24% said that they needed to bolster their finances to make ends meet.
Well-being is deteriorating, with a quarter of respondents finding things ‘very difficult’, and over half feel more stressed than usual.
The vast majority of respondents feel unsafe in court, with 84% citing safety concerns around the cleanliness and ventilation provided in courts.
Around a fifth (18%) of self-employed barristers actively want to leave the profession.
Bar chair Derek Sweeting QC said: ‘The findings of this survey send a stark message: that many barristers have reached breaking point. The state of the publicly funded Bar is particularly worrying, with barristers forced to take on significant amounts of debt to prop up an underfunded justice system and working to the point of exhaustion to keep afloat. Barristers from ethnic minority backgrounds are disproportionately suffering financially, which threatens to drive talent away and undo progress on diversity at the bar.’