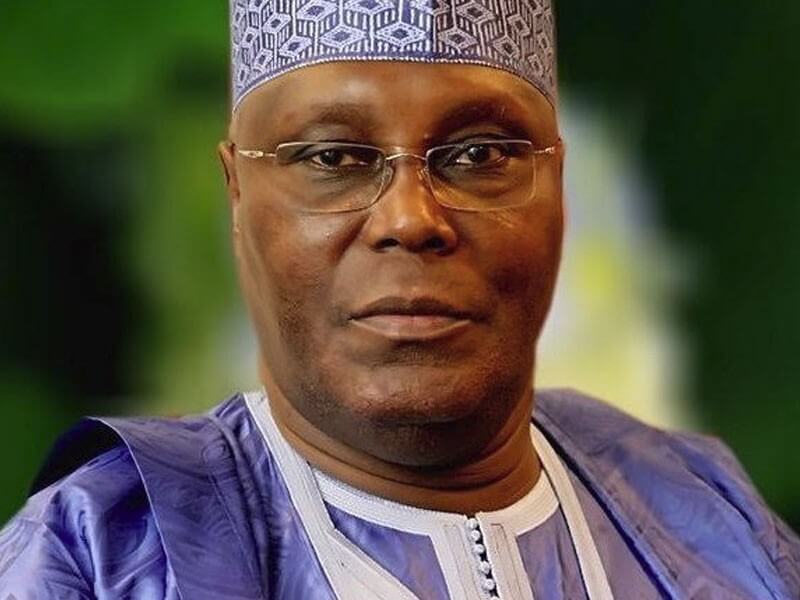 There were news reports  that the ex-vice president was among dignitaries that visited Mr Jang, who is being held in a Plateau prison.

The former governor is being prosecuted for alleged fraud by the EFCC and was ordered to be remanded in prison by the court pending his bail hearing.

In a statement by his office on Monday morning, Mr Abubakar denied visiting Mr Jang in prison.

It has come to our notice that there is a report in a section of the media purporting that His Excellency, Atiku Abubakar, visited former Governor of Plateau State, Jonah Jang in Jos Prison.

That report, as it relates to the former Vice President, is in its entirety false and mere fabrication.

For the avoidance of doubt, Atiku Abubakar has been in Yola, Adamawa State since Thursday for the activities of the 10th Commencement Ceremony and Presidential Inauguration of American University of Nigeria, Yola.

The Waziri Adamawa on Thursday attended the Honours Society event of the university.

On Friday, Atiku Abubakar joined the Yola Ummah at the first Juma’at prayer of this year’s Ramadan at the Yola Central Mosque and later graced the Graduation Awards Ceremony of AUN.

On Saturday, Atiku Abubakar attended the 10th graduation ceremony of AUN which was widely reported in the media.

The former Vice President arrived in Yola International Airport in the morning of Thursday, 17th May and still remains in Yola till today.

Therefore, he was not, and could not have been in Jos as being claimed in a section of the media.