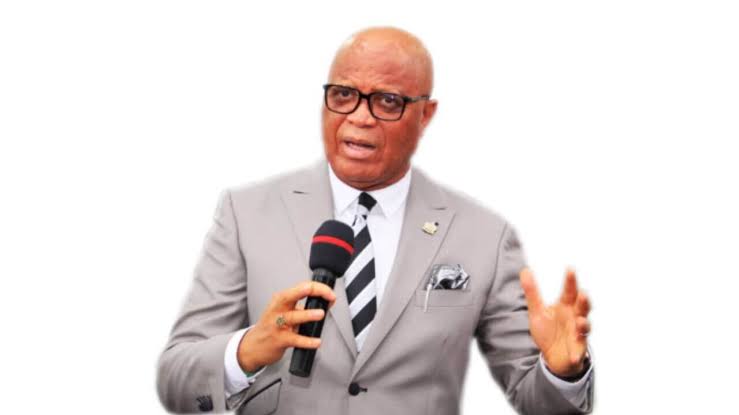 Justice Agatha Okeke of the Federal High Court Uyo dismissed the suit filed by one Akan Okon on grounds of forgery.

Justice Okeke dismissed the suit for want of merit and awarded the sum of 15 million naira against the plaintiff.

The judge ruled that Okon’s arguments were based on assumption and that he was unable to prove to the court that Eno’s certificates were forged.

Delivering judgment, a three-member panel of the appellate court led by Justice Elfreda William-Dawodu, upheld the judgment of the lower court, except for the award made.

The Appellate court disagreed with the lower court on the award of N15 million made, as it does not portray true jurisprudence.

The award was subsequently reduced by the appellate court to N5 million.