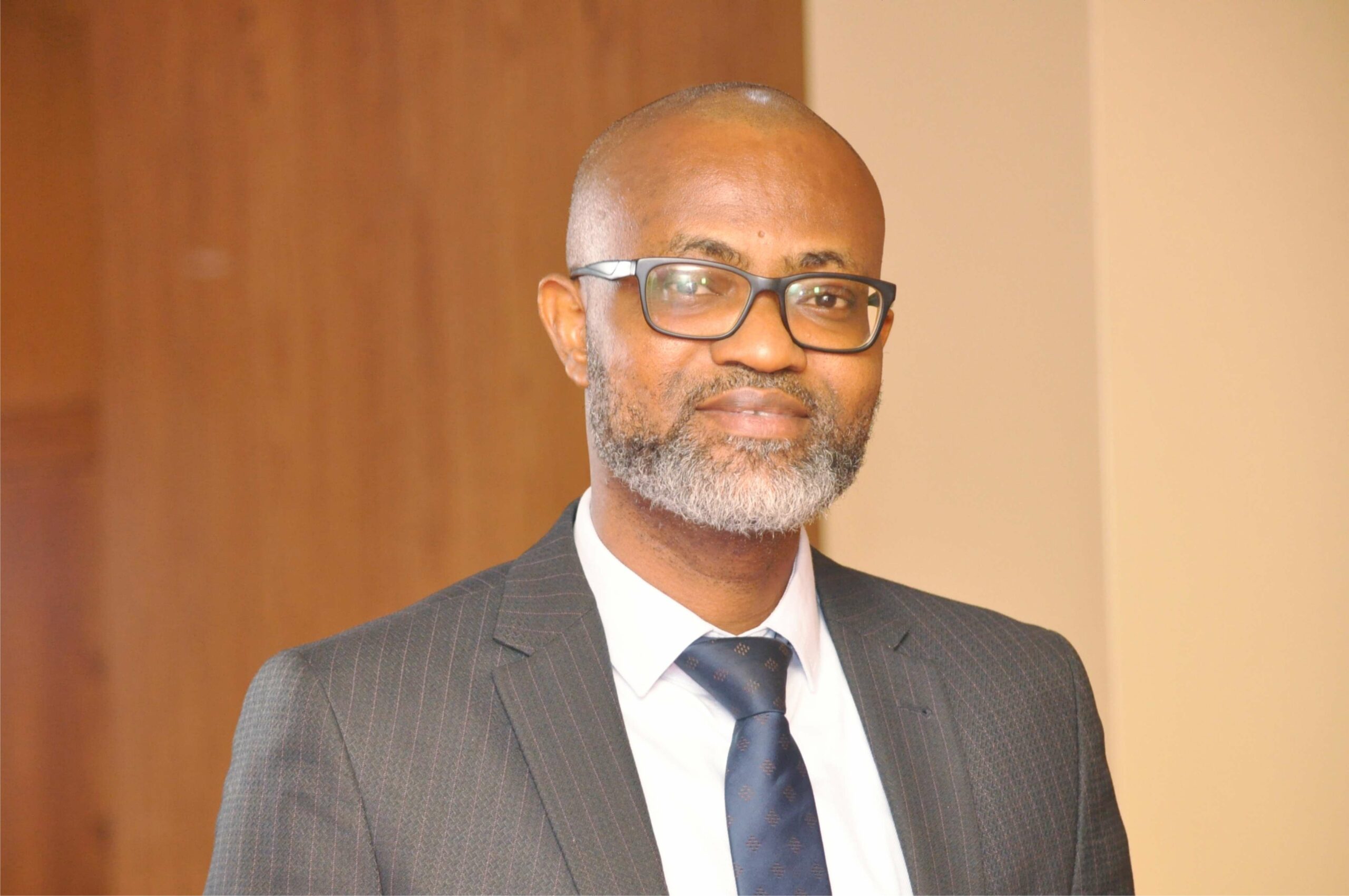 Anthony Atata,the immediate Past Chair of International Bar Association, African regional forum has submitted his nomination form to run for the position of chairman in the forthcoming election of the Nigerian Bar Association,Lagos Branch.

Nominations opened on the 6th of May and was slated to close on Thursday 13th of May. Owing to the public holidays,many of the aspirants made frantic efforts to submit their nomination before the close of business on the 11th of May 2021.
Anthony Atata’s candidacy excites a large number of the branch members .
According to Atata in an event in Lekki after he submitted his form, he said that the experiences of the past 14 months have changed the lives of Lawyers so remarkably that a new conversation around unusual issues that affect lawyers are now in the front burner.
In view of this and after a continuous and quiet engagement with lawyers in Lagos,he decided to pick his nomination to run in the election.

He is also the founder of Lawyers Table Tennis Open which is sponsored by Mrs Mfon Usoro.
The election is slated for 28th of June 2021 bringing the tenure of Yemi Akangbe led exco to an end.