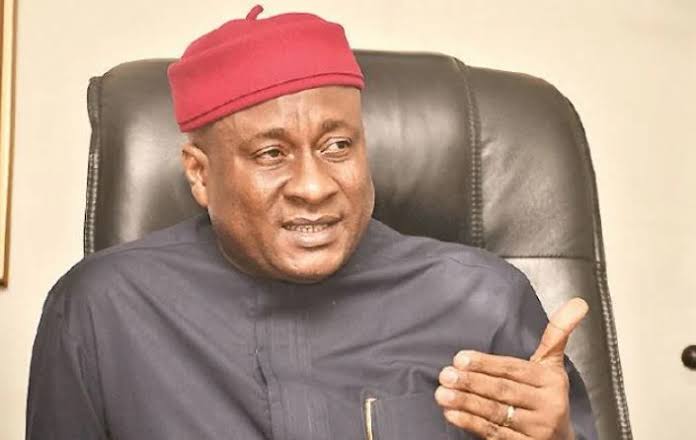 The Law Firm of Alegeh & Co has released a statement on the verdict of the U.S court in the case concerning the CEO of Airpeace, Allen Onyema stating that no one was sentenced.
The correspondence stated that Ebony Mayfield never received any inducement from Airpeace or got a sentence contrary to some unsubstantiated publications by some media outlets.

The indictment filed by the Attorney of the Northern District of Georgia against Mayfield was concluded today . After three years of investigation and court proceedings, the U.S admitted that no bank suffered any loss and the letters of credit used in the said transaction by Airpeace were in good faith.

There was no victim,No loss of funds and no criminal intent.

Ebony who was an administrative staff of Spring field aviation company was however given a probation and fine as she pleaded guilty having struggled to explain some of the letters of credit used to purchase some Airpeace aircraft out of her not being familiar with such letters.

The full correspondence from Alegeh & Co is below