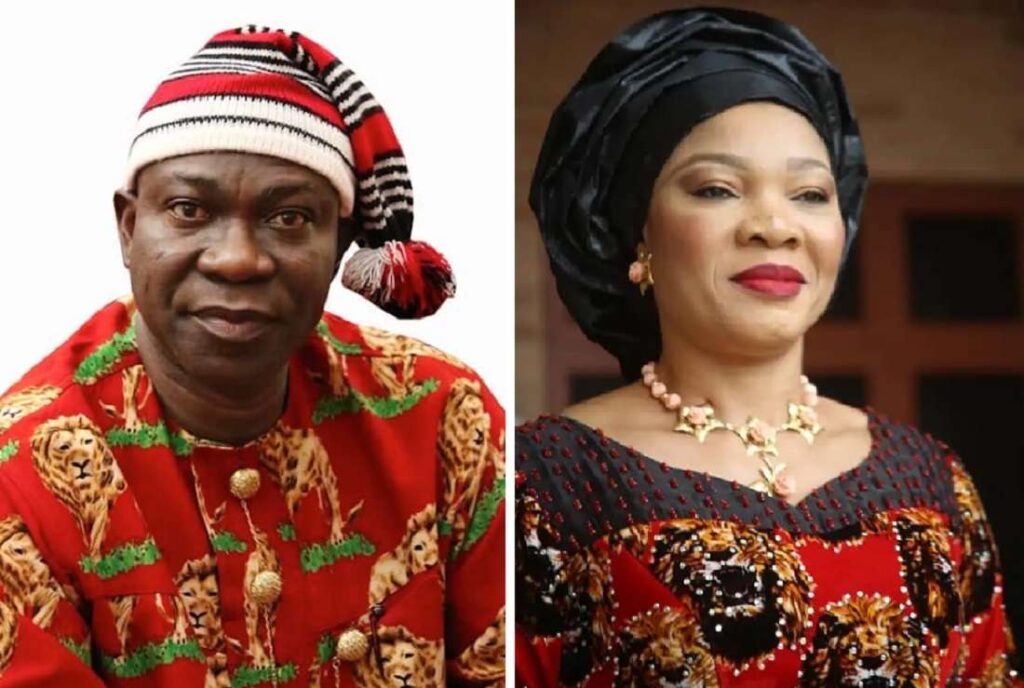 The Central Criminal Court in the United Kingdom has adjourned the alleged organ harvesting case involving Senator Ike Ekweremadu and his wife.

Ekweremadu and his wife, Beatrice are facing charges bordering on conspiracy to arrange/facilitate the travel of another person with a view to exploitation, namely organ harvesting.

However, a third individual Obinna Obeta, who is a practising medical doctor in London, appeared alongside the duo.

It is expected that more individuals would be arrested in connection with the organ harvesting case.

No application for bail (for the Senator) was put to the judge and there were no signs of the lawmaker’s adult children during the trial. Beatrice Ekweremadu, however, remains on bail, which she was granted on July 22, under strict conditions.

Ekweremadu, who represents Enugu West Senatorial District in the National Assembly, was arrested at the Heathrow Airport from Turkey in June.

He was in possession of a diplomatic passport with questions bordering on whether the case contravened the Vienna Convention and Diplomatic Immunity.

Efforts to get information from the Nigerian High Commission UK proved abortive, but it is expected that the lawmaker should be given immunity to face charges in his country.

The case began on May 5 when the alleged trafficked victim handed himself to the police authorities on the grounds that he was being coerced into giving his organs despite being under-aged.

However, the case came to the public knowledge on June 23 after Ekweremadu and his wife were arrested by the Metropolitan Police on arrival into the UK from Turkey.

Prosecutors had said that the couple have a daughter with a kidney-related disease and has been on dialysis for quite some time. The British authorities believe the plan was to use an organ from the boy on their daughter who needs a kidney transplant.

Though the alleged victim of trafficking, David Nwamini, claimed he was 15 and was coerced by the Ekweremadus into donating his kidney, the Nigerian government provided records to prove that Nwamini was 21 years old, and not a minor.

Temporary respite came for the Ekweremadus as the Westminster Magistrates’ Court ruled that the alleged trafficked victim is not a minor. Despite the ruling, the lawmaker still faces charges of conspiring to traffick a person for organ harvesting in violation of the Modern Slavery Act 2015.