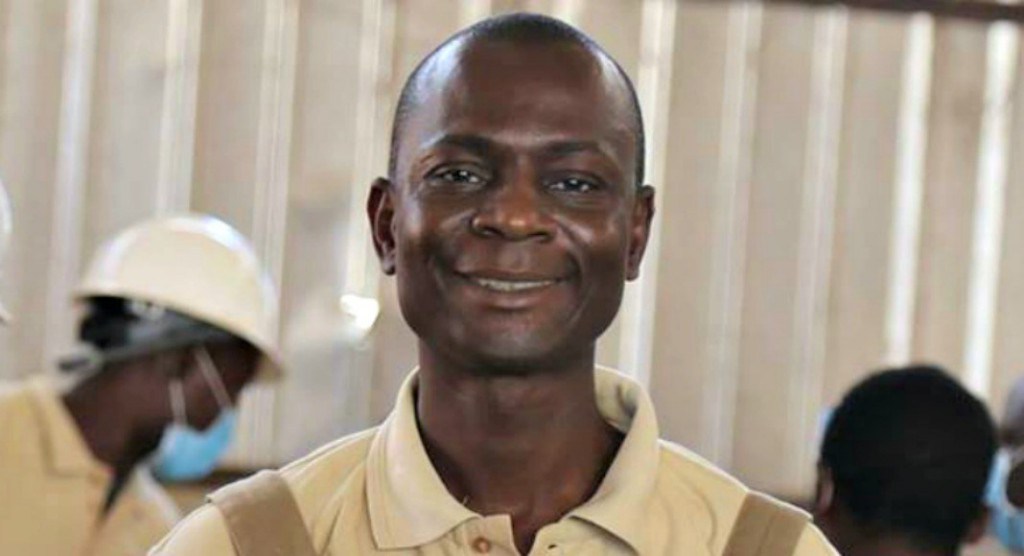 Justice Nnamdi Dimgba of the Federal High Court, Abuja, will on March 29 decide whether or not Robert Azibaola, a cousin to former President Goodluck Jonathan, has case to answer in the 7-count charge of money laundering and criminal breach of trust preferred against him by the Economic and Financial Crimes Commission, EFCC.

Mr. Azibaola is standing trial alongside his wife, Stella Azibaola, and their company, One Plus Holdings Nigeria Limited.

The defendants were alleged to have diverted $40 million, money purportedly meant for the supply of Tactical Communication kits for Special Forces which was transferred from the Account of the Office of the National Security Adviser with the Central Bank of Nigeria to the domiciliary account of their company, One Plus Holdings.

The prosecution has so far called 10 witnesses and tendered documents before closing its case on January 23 setting the stage for the defendants to open their defence.

Rather than open defence, Mr. Azibaola through his counsel, Chris Uche, approached the court with a no-case submission in an application dated March 15 and filed March 19; urging the court to dismiss the charge in its entirety and acquit the defendants.

Mr. Uche argued that “the prosecution had failed woefully to establish a prima-facie case against the defendants as the evidence presented shows no nexus with the defendants”.

On the money laundering charge, the learned silk argued that “there has to be proof of its illicit or illegitimate origin” He noted that in the case at hand, there was no such proof of illegitimacy or dirtiness of the origin, rather what the prosecution showed are two funds ($40million and N650million) whose source were derived from an offspring of a “legitimate paternity”.

He believed that the trial is more of a “political witch-hunt” and urged the court to hold that the prosecution had failed to establish a prima facie case against the defendants.

In response, Francis Jirbo, counsel to the EFCC, urged the court to discountenance the arguments of the defence saying, the prosecution had proved the essential ingredients of the offence to warrant explanations by the defendants.

He argued that “the prosecution has established a prima facie case as there is a document which talked about a contract for the supply of communication kits for special forces with nothing to show in ‘Exhibit 5’ (3rd defendant’s statement of account) that the kits were provided and supplied”.

He added that there was no contract document showing any award of contact to the defendants and no evidence of competitive bidding for such a contract.

Mr. Jirbo submitted that, having established a prima facie case of money laundering, it is only logical that the defendants step into the witness box to explain how $40 million was spent on the supply of tactical communication kits for Special Forces.

“It is trite that when a court is giving consideration to a submission of no-case, it is not necessary at that stage of the trial for the court to determine if the evidence is sufficient to justify conviction, the trial court only has to be satisfied that there is a prima facie case requiring some explanation from the defendant”, Mr. Jirbo said.