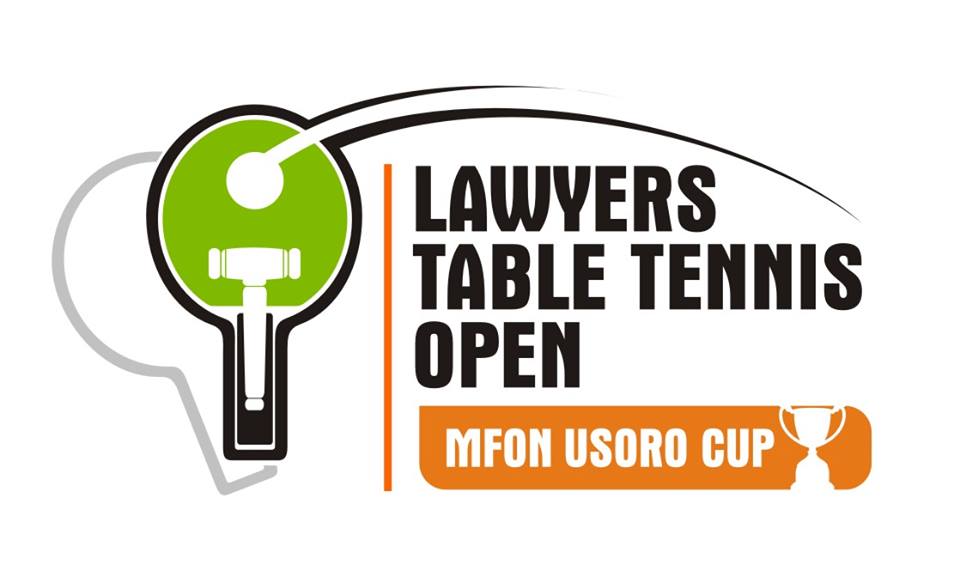 Ajila who came from Oyo defeated Olarewaju the 2019 Champion from Lokoja (the event didn’t hold in 2020 because of Covid-19 restrictions) in three games in a game of five that ended at the fourth game.
He carted away the Gold trophy, gold medal and a total cash of three hundred and thirty thousand Naira being the 250,000 donated by the sponsor for the first prize , $100 donated by Mrs Efe Etomi and 30,000 donated by Olusegun Fabunmi SAN.

Tunji Abdulhameed, the most decorated player of the tournament came third after winning Onyeka Anionwu in the third place match.

Titilayo Osagie again defended her title as the defending Champion after knocking out Victoria Emegebo in the finals. Ramatu Arome came third.