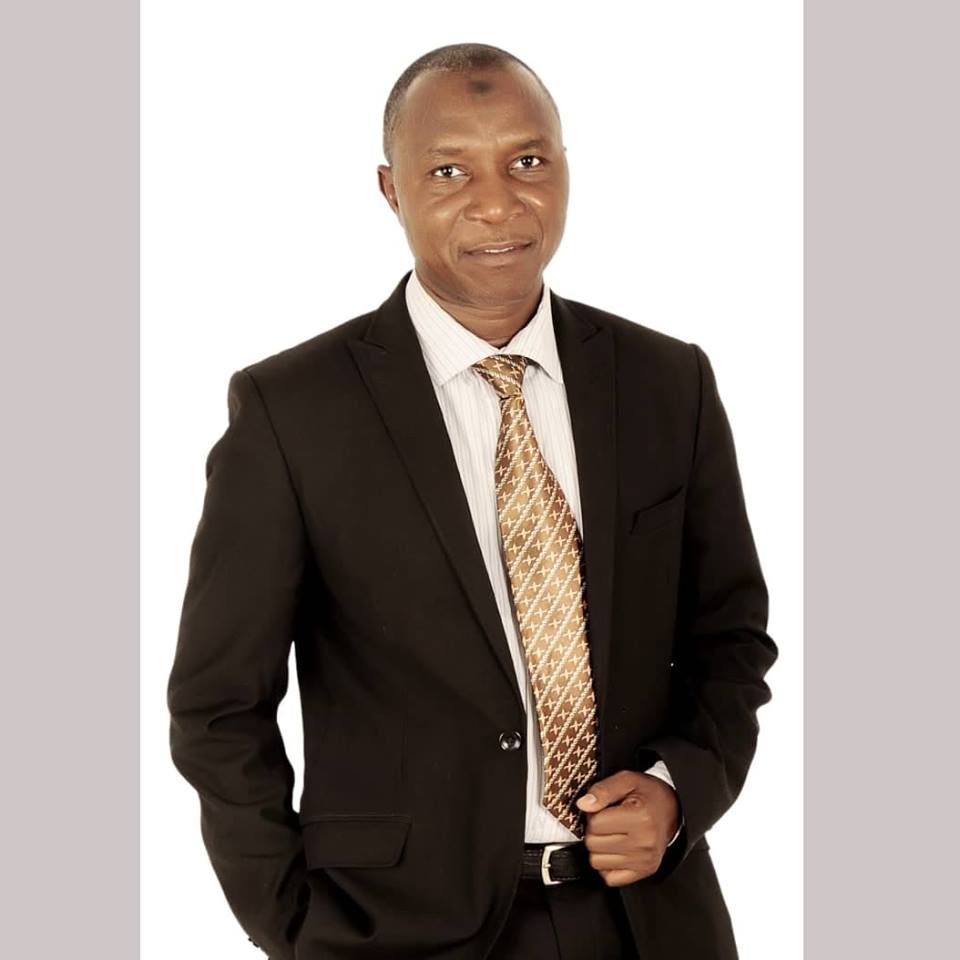 Hon. Justice Nathan Musa officiated the event and administered the Oath of office to the new EXCO on behalf of the Chief Judge of the State, Hon. Justice I. K. Banu. In a remark by Justice Nathan, he said that he is delighted in the way and manner the NBA election was conducted, adding that the members have exhibited a high standard of professionalism.

He called the attention of the new NBA Chair on some attitudes exhibited by the members of the bar which he described as unprofessional. These attitudes, according to him, include, seeking unnecessary adjournments of cases, writing of spurious petitions against Judges, among others. He urged the new Chair to take necessary steps to discourage counsel from engaging in unprofessional conducts.

Further, Hon. Justice Nathan reassured the NBA of the Judiciarys continued support towards actualizing its objectives.  we are all stakeholders in ensuring that justice is served adding that they are all partners in progress.

Lastly, he reminded the new EXCO of the need to keep to the precept of the Oath of Office taken, congratulated them and enjoined both the Bar and the Bench to work for the interest of the country by resisting all temptations that may come their way from politicians in the next coming election in 2019.

In a speech by the out- going Chairman of the NBA, Barr. Evarastus Odo, he gave a brief narration of the achievements and challenges faced during his tenure and urged the in -coming Chair to learn from it and continue from where he stopped. Barr. Odo said that so much has been achieved in terms of Human Rights Activities to IDPs and others and that a Justice Sector Reform Team (JSRT) has been set up in the State, of which Chairman of the NBA is a member. He said that among the mandate of the Team is to enable justice sector institutions to work in synergy towards achieving effective and efficient justice delivery.

Barr. D. D. Azura, a Senior member of the Bar and an Abuja based Legal Practitioner, said he is proud to identify with the Yola Branch of the NBA. He commended the out- going EXCO, especially the Secretary General for coordinating the election and other NBA activities and urged the new Exco to do same. Barr. Azura pledged his support for the new Executives.

Aji Kamale ESQ., the newly sworn in NBA Chair, in his speech said, it is a great honour for NBA Members to have Hon. Justice Nathan Musa perform the swearing- in of their newly elected Exco, adding that it is the beginning of a new relationship between the Bar and the Bench.

He mentioned some of his campaign promises which includes; to secure a land for NBA Bar Center, to establish Forum and Periodic Mentoring Programme for Young Lawyers and Good Welfare of the members, to coordinate among the Office of the Attorney- General and Commissioner for Justice, the State House of Assembly and the Judiciary to fast track the passage and assent of the Bill on the Administration of Criminal Justice in Adamawa State, among others. Lastly, he promised to continue from where the out  going Exco stopped.

Barr. Hafsat Abdullahi, in a closing remark, commended the members of the high table for their time and patience, adding that Judiciary is part and parcel of Justice.