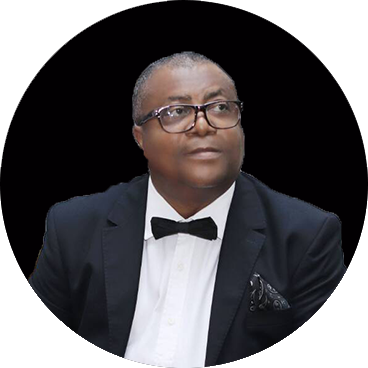 It is with great sadness that I write of the passing on of Granville Abibo SAN, distinguished advocate and pillar of the NBA Port Harcourt Branch. He built a solid reputation and lucrative litigation practice in Rivers State, and was known for his love for the law and enjoyment of life.

I had met and interacted with him on a number of occasions and always came away favourably impressed with his sense of style and direct approach to issues. He was invested in the bar association and had served as Chairman of the Port Harcourt Branch. He continued till his death to take an active interest in the affairs of the NBA at both the national and local levels.

He was a devoted family man and will be sorely missed by his immediate and extended family. He will also be greatly missed by the entire Nigerian Bar Association. May his soul rest in peace.