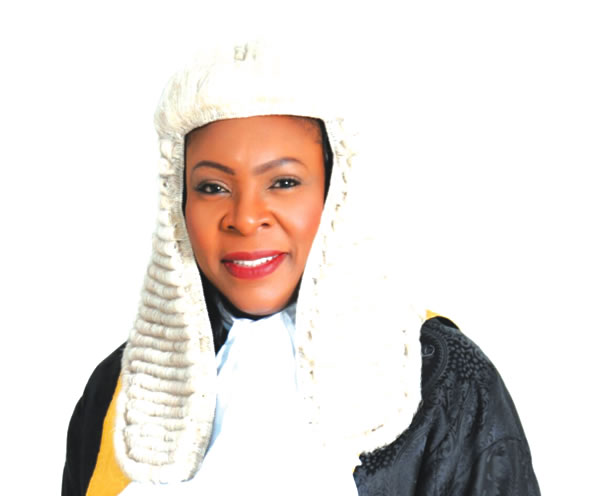 Abimbola Ibironke Akeredolu, SAN is a Partner at Banwo and Ighodalo a top tier law firm in Lagos. She was born Abimbola Adejumo. She went to Corona Nursery, Ikoyi, Lagos, Corona Primary School, and subsequently, Holy Child College, Obalende, Ikoyi, Lagos. Soon afterwards, she went to Halidon House School, in Slough, in Buckinghamshire, England. She returned to the University of Lagos where she studied French for her first degree. As part of her program, she spent one year at the Universite des Langueset Lettres in Grenoble, France. She also got a scholarship to study Italian language at the Universita Per Stranieri in Perugia, Italy. She then proceeded for her National Youth Service Corps (NYSC) before returning to the University of Lagos to study Law. She attended the Nigerian Law School, Victoria Island, Lagos for her law school and was called to the Nigerian Bar in 1991.

Mrs. Abimbola is a target driven and goal oriented lawyer. Her resolute commitment to the best interest of her clients in transactions and in the course of litigation and negotiation of settlements, and the inevitable attendant success is an attribute for which she is often commended. She is quite renowned for her vast experience in commercial litigation and arbitration. Her multilingual skills (English, French, Italian and German) makes her a lawyer with a difference.

In 2013, she was appointed the Attorney General and Commissioner for Justice, Ogun State; the first female to be appointed to that office. In 2015 she was conferred with the prestigious rank of Senior Advocate of Nigeria. She is a source of inspiration and mentor to many young female lawyers across the Country. 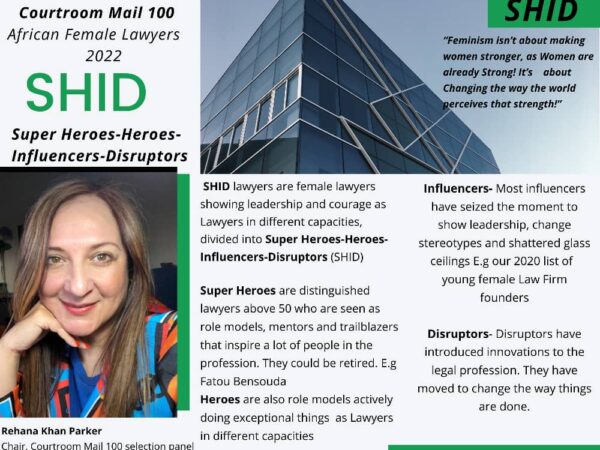 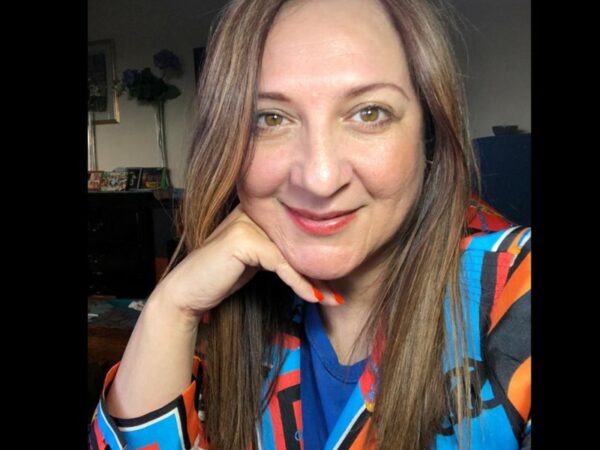