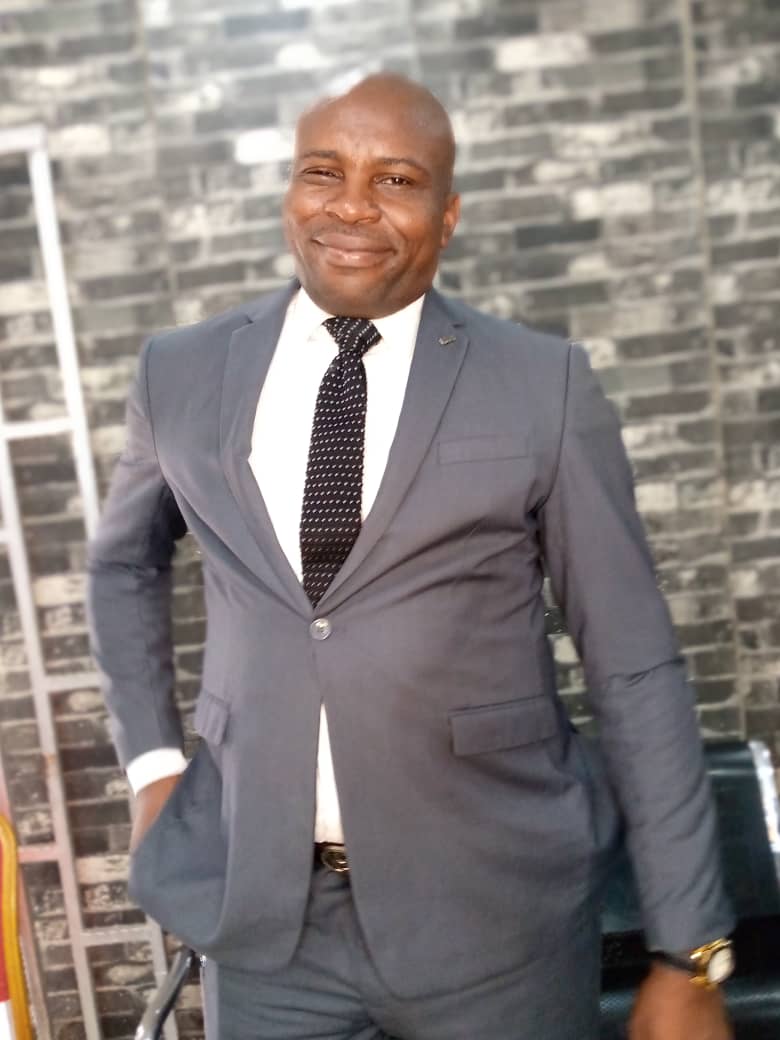 The Independence of the Judiciary is the fulcrum of a disinterested Judicial System.It is an anomaly for a Governor of a State or Officials of the Executive Arm of Government who are Parties before Courts to be the approving Authorities for the same Court that their cases are pending in.Budgeting is Governance.He who feeds you ,control your actions .If Nigeria was to be serious to have a fair dispensation of Justice,implenting the Provisions of the Law that removed the undue and illegal Executive Interference in Judicial Activities is the way to go.Some times the Governors buy cars and write the names of Judges to be given the cars and they also determine those who go for trainings and who even get Law Reports .How can you ensure a fair dispensation of Justice within such a strong hold on the Judiciary by the Executive?

Some Bar Leaders act as if things are ok.Talking about pedestrian issues when the main crux of the Judicial Process :The Judiciary Budgetary Process is left to Political Control, because some of them are beneficiaries of the skewed process .The Nigerian People are however the biggest losers .Some times, they are just pawns in a complex puzzle like in the Game of Chess ,which actually translates to the Game of Thrones !

The Nigerian Judiciary is under siege from Politicians and their Internal Collaborators in the Legal Profession and the Judiciary itself and it is now a laughing stock of the Public and the International Community .

Injunctions are now common place ,even those that determine the main Matter at Ex Parte or Interlocutory Stage .

We lost it during the Onnoghen Case .Justice Walter Samuel Onnoghen , the then Chief Justice of Nigeria was removed from Office with an Exparte Order by the Chairman of the Code of Conduct Tribunal,who was equivalent to a Magistrate in Nigeria and we all stood by and watched ,saying Not My Business Slowing but surely ,we are now victims of our silence .

I said it then ,that it was not about Onnoghen ,but it was about the desecration of an Institution that is sacred .That desecration is now hunting us all.

Now things have become sore and even more dire.
Citizens will seek Injunctions against Governments , when they have established legal rights , have shown the urgency in the Matter,shown that the balance of convenience is on their side and that damages will not adequately compensate them for the looming losses,if the Injunction is not granted and they are denied the Injunction ,which necessarily is concomitant from the facts of their case.

In the converse,Government and forces in and around Government seek for even Ex Parte Injunctions ,when they have not shown any established legal right ,where the Order sought will one way or other determine the main issues in Controversy and the Injunctions are granted,even in the face of insufficient affidavit evidence and the Law which precludes such Judicial Indiscretions.

We now have judgments that do not even make common sense or legal sense ,even to the most experienced lawyers .As J.B. Daudu SAN ,former President of the NBA and the Chairman of Council of AfBA once said in the NBA AGC at the International Conference Centre in Abuja in 2018:

If you want to know that a Judge Compromised reading the Judgement can provide evidence of same ,you do not need to see him collect bribe.

The charade continues on all fronts .We are now a laughing stock .We either get it right now or lose it forever. We will be victims one day !

The Bar Must rise up to the Occasion

The Appointment Process of Judges must be taken out of the purview of Politicians. In this regard ,we must amend the Constitution to leave Judicial Appointments to Judicial Authorities alone ,this also includes the swearing in of Judges and the Chief Judges .The Out going Chief Judge should be made to swear in the Out going Chief Judge ,while the Chief Judge swear in newly appointed Judges.A Nigerian anomaly requires a Nigerian Solution .Since the President and Governors have abused the Power of Swearing In of Judges and Chief Judges ,we should make them irrelevant in the process ,so that the sanctity of the Judiciary can be protected .

Appointments and Interview of Kenyan Judges are covered live on Television. We must remove the secrecy that accompanies the appointments of Nigerian Judges .It must be open to public glare and public scrutiny. This is the only way we will be sure that there is transparency in the process of Publicity Guarantees the fairness and Justice of any process .

The days of announcing Appointment of Judges by NJC Statements should be over .Let Nigerians see by themselves who is qualified and who is not .Let the selection process and Interviews for Judges be covered live on Television. That is the only way we can vouch for the integrity of the process .

We will not be proud to bequeath this current Nigerian Judiciary to our Children .
You might be gaining the system today ,but you can become a victim tomorrow.

We should also fight for the Financial Independence of the Judiciary,as provided for by Section 121(3) of the Constitution of the Federal Republic of Nigeria,1999 (As Amended ), which provides thus :

There is no magic about the issue.Just pay the money standing to the credit of the Judiciary on first line Charge from the Consolidated Revenue Funds to the Heads of Court .It is that simple.What is the hullabaloo about this If you protect the Rule of Law ,while in Office ,the Rule of Law will protect you, while you are out of Office

The Judiciary should also be self-assertive on issues when the Law is on their side .

where Kunle Edun ,the National Welfare Secretary of the Nigerian Bar Association (NBA ), Ike Augustine a radical Lawyer from Owerri,Imo State and other Radical Lawyers challenged the propriety of the Cross Rivers State House of Assembly denying the most Senior Judge in Cross Rivers being the Chief Judge of Cross Rivers ,because she is from Akwa Ibom though ,married to a husband from Cross River ,the Federal High Court in Calabar ruled that there is no evidence that the House of Assembly was unfair to the the Judge .That was another case of the Judiciary not being self assertive,ruling against itself when the facts and the law was on its side .The Case is now on Appeal and luckily two leading lights in the Legal Profession in Nigeria,Femi Falana SAN and Ferdinand Orbih SAN now leads the Legal Team of the reformist lawyers .

If you can not liberate yourselves little by little,nobody will liberate you and if the Political Class knows that you are a toothless bulldog when it comes to your issues ,they will continue to run the Judiciary as a Parastatal of Government House .

Budgeting is Governance .The Man who controls the budget controls the structure. The inconvenient truth is that you can not get real Justice in Nigeria,the way the Judiciary is being run now as per the budgeting process. The men who approve the budget ,signs the cheque, all have cases or have friends and family who have cases in Court .How do you expect Justice is such a very partisan arrangement?

A situation where a Chief Judge or the Chief Registrar goes to Government House and beg for Money which is that of Judiciary and sometimes they are denied is completely unacceptable.In some States of the Federation,if an expenditure of the Judiciary is more than One Million Naira the Chief Judge is at the Mercy of the Governor.How can we have fairness and justice in such a scenario?

Those in Power should also know they will not be there forever.You will be a victim of the system you festered today , tomorrow if you do not follow the Law today .I promise you that the Law will not follow you ,when you need it to be on your side as they same warped system you have nurtured will be against you.

Douglas Ogbankwa Esq., is the immediate past Publicity Secretary of the Nigerian Bar Association,Benin Branch and the Convener of the Vanguard for the Independence of the Judiciary.