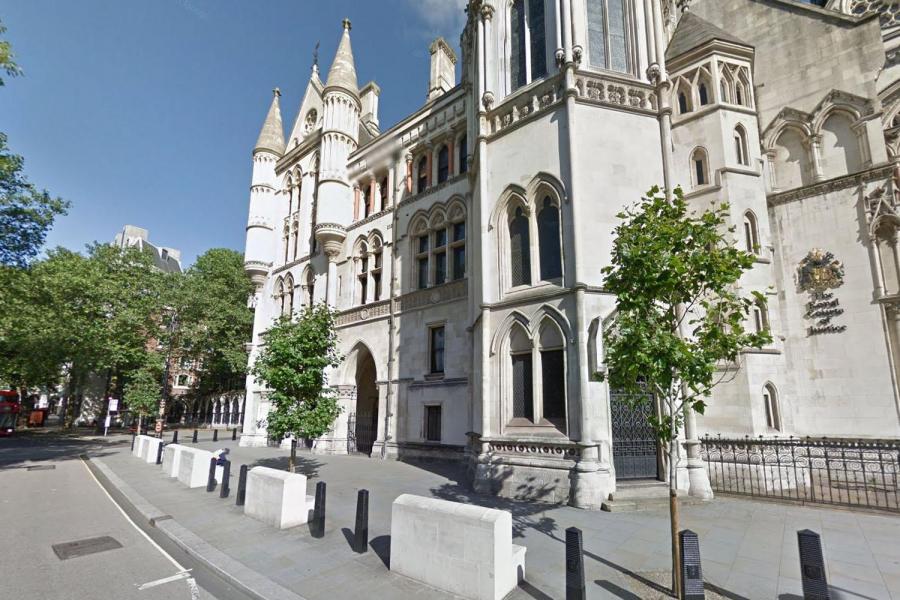 A trial judge was right not to recuse himself from a dispute over building work despite meeting one party’s advocate in private and discussing elements of the case, the Court of Appeal has ruled.

The appellant in Bubbles & Wine Ltd v Lusha argued that Deputy District Judge Wallis had shown apparent bias by inviting counsel Rahul Varma to his room at the end of a day’s hearing – predominantly to thank Varma and his chambers for hosting the judge’s daughter on a mini-pupillage the previous year.

But Wallis finished this private conversation, which initially raised no objection from any party, by asking Varma to pass on to opposing counsel that Lusha’s claim had several evidential gaps and the Bubbles counterclaim seemed weak. The parties were due to submit closing statements following the hearing.

Wallis then emailed Niraj Modha, representing Bubbles, repeating his comments on the counterclaim but omitting what he had said about the claim. He subsequently found in favour of Lusha.

In the appeal judgment, Lord Justice Leggatt was heavily critical of the judge’s conduct, saying he had been ‘wrong-headed’ and his communication was ‘inept’.

But he insisted the fair-minded and informed observer would dismiss any real possibility that the judge was biased. Wallis’s daughter’s mini pupillage could not give rise to bias, said Leggatt, while there was no material uncertainty about any of the exchanges between parties, even those held in private.

Leggatt said it was ‘perfectly proper’ for the judge to express preliminary views about the strength or weakness of each party’s case during proceedings, and he accepted Wallis was trying to assist both parties even if he had been ‘misguided’ in his approach.

The issue was further complicated by Wallis offering in writing to recuse himself if it was felt his impartiality had been compromised. In the event, he opted not to – despite a request for him to do so from Bubbles – and he awarded Lusha almost £24,000 for unpaid building work.

Leggatt said the recusal offer ‘was bound to create a sense of grievance to open the door for a re-trial in that way, only for it then to be shut again in the litigant’s face’.

While this error showed a lack of due forethought, it did not suggest a possibility that he was biased, added Leggatt.

The Bubbles appeal was dismissed.