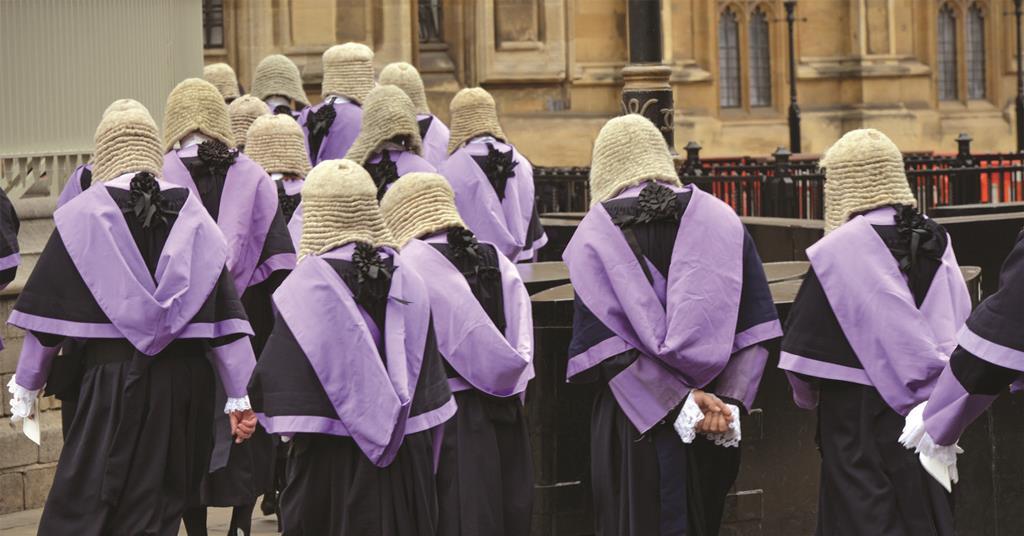 A judge who conducted a hearing while driving his car has been given a formal warning for misconduct.

Deputy District Judge Christopher McMurtrie ‘conducted a hearing in his car, partly while driving and using his phone in hands-free mode’, the Judicial Conduct Investigations Office (JCIO) said. ‘The judge failed to meet the expectation to avoid conduct which might reduce respect for judicial office.’

The lord chief justice Lord Burnett and lord chancellor Dominic Raab issued McMurtrie with a formal warning for misconduct. No further details were provided about the nature of the hearing.

‘In reaching their decision, they took into consideration that Judge McMurtrie accepted that his decision to proceed with the hearing, after he had to travel unexpectedly for personal reasons, was misguided and he gave assurances as to his future conduct,’ the JCIO said.

The JCIO is an independent statutory body that supports the lord chief justice and lord chancellor in their responsibilities for judicial discipline.

The latest warning follows a judge’s criticism last month of a witness who attempted to give evidence in the Intellectual Property Enterprise Court while driving van.