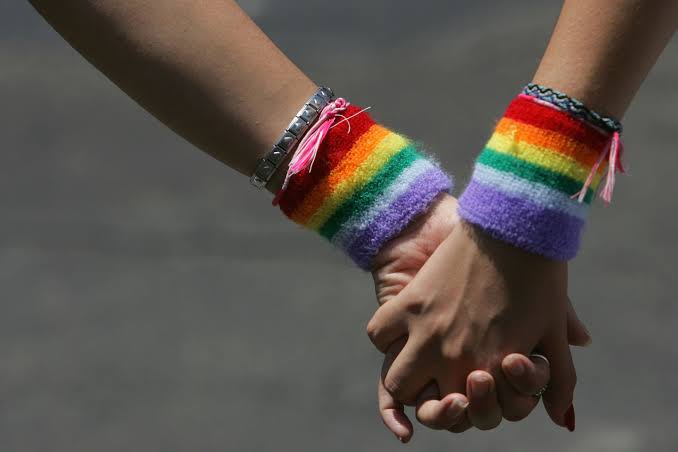 A Cameroonian woman whose husband physically abused and abandoned has rejected a help offered by female professor because the professor is a lesbian.

According to the professor at Lehigh University in United State, identified as Sirry Alang who disclosed this in a Tweet on Tuesday, the woman who has been subjected to domestic violence said she really needs help but worried about “exposing” her kid to lesbian “lifestyle.”

Professor Alang who was hurt by the woman’s statement further disclosed that it was after she she received a call from a friend who was rallying folks to help the woman & her 8-year-old kid that she showed interest to help by housing and feeding them for a while so she can find a job.

Professor Alang further revealed that the woman sort help after her husband abused her physically and recently emptied their bank account, sold their car, didn’t pay rent and left them.

While narrating the story on Twitter, Professor Alang said the woman after rejecting her help, proceeded to tell her that she doesn’t judge but lives according to her “faith & how the Bible instructs” her to live.

She wrote “Today was wild. A friend called me b/c she’s rallying folks to help a woman & her 8 y/o. Husband beats her, recently emptied bank account, sold car, didn’t pay rent & left them. I called the woman.

We’re both Africans. She’s crying, telling her suffering, I offered support—to house/feed them for a while so she can find a job, at least while I’m still in my current house. She seemed relieved. Kept talking about her evil husband. Then she remembered something… “Are you Professor Sirry? The one who teaches at Lehigh University?” I said yes.

You’re from Cameroon. Hmm…Okay.” Then silence. I asked what/why. She hesitated. Then said she knows about me. Someone had told her that she should connect with me. Then someone else told her about my “lifestyle”. I said “you mean about me being a lesbian?”

She proceeds to say she doesn’t judge. But she lives according to her “faith & how the Bible instructs” her to live. Said she really needs help & if it was just her, she’ll consider my offer. Said she’s worried about “exposing” her kid to my “lifestyle.”

That she wants to protect her child, hence she “cannot compromise like that.” At this point, she was no longer crying. I could hear the disgust in her voice. She said some folks from her church were also rallying to help her. I wanted to ask her where they were when her STRAIGHT CHRISTIAN husband was beating her.

Hurt that a Black woman & child might end up in a shelter because of Christianity-driven homophobia. Hurt that in this year 2022, people still believe that we, gay people, are bad for kids. I wished her good luck & hung up. And for a minute, I thought it was a dream. Except that she texted Bible passages to me, asking me to read them “prayerfully and with an open heart because with God, nothing is impossible.” I replied: “Sis, I’m not the one who is in need of a miracle right now.” She’s unlike the homophobic folks who still accept gay people’s money and support. I respect that.