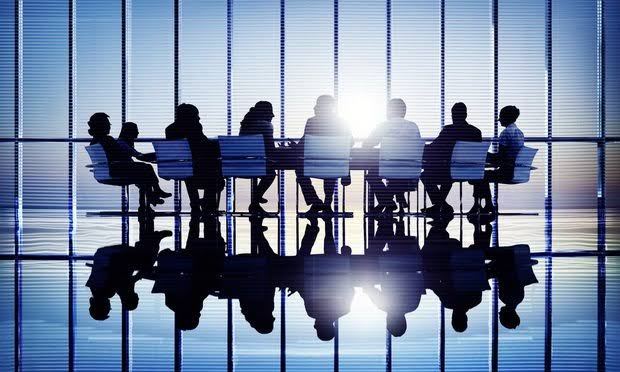 A judge in Los Angeles has ruled a law requiring public companies headquartered in California to diversify their boards violates the state’s constitution, court documents show.

The law, Assembly Bill 979, was signed by California Gov. Gavin Newsom in 2020 and was part of the state’s efforts to address racial disparities in the workplace. It required companies to have at least one board member from an underrepresented community by the end of 2021 and at least two or three — depending on the board’s size — by the end of 2022.

Companies that did not comply could face fines of $100,000 for first violations and $300,000 for repeated violations, according to the law.

In his ruling, Green did not specify the reasoning for his decision.

Tom Fitton, president of Judicial Watch, applauded the judge’s ruling and said the state law is “one of the most blatant and significant attacks in the modern era on constitutional prohibitions against discrimination.”

In a statement to CNN, the governor’s office said the state is committed to ensuring pathways to success for diverse groups.

The governor “recognizes the work that still must be done to counter discrimination and create a more inclusive and equitable future.”

California State Rep. Chris Holden, who co-sponsored the legislation, said he was disappointed by the judge’s ruling because his intention was “to give people from diverse backgrounds a seat at the table in boardrooms where decision making occurs.”

Holden said he is waiting for state officials to provide insight on the next course of actions, and added he is hopeful companies have already seen the value of diversity on corporate boards.
In a report issued last month, the secretary of state’s office said about 42% of the 716 publicly held corporations with a principal executive office in California showed they were complying with the law’s requirements in the 2021 company disclosure statements they submitted to the state.

Esther Aguilera, president and CEO of the Latino Corporate Directors Association, said her group has been actively helping connect companies with qualified Latino candidates in recent years and she doesn’t expect the judge’s ruling “to slow us down.”

Meanwhile, another state law concerning diversity in the state is being reviewed by a court. In a separate lawsuit, Judicial Watch argued a California 2018 law requiring a minimum number of women directors is a “quota system for female representation” and is unconstitutional.

A judge has not yet ruled on that lawsuit.
CNN