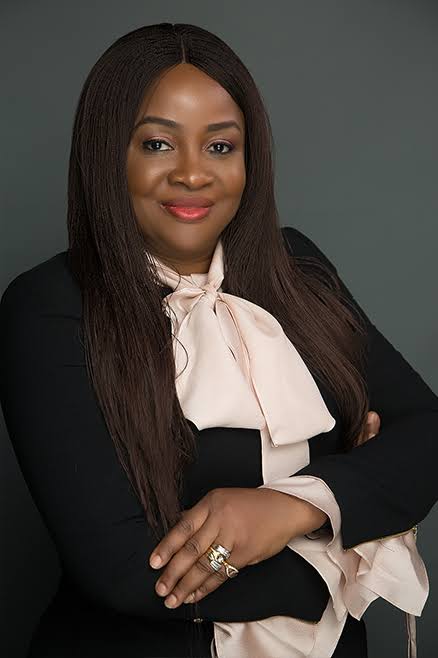 I would like to thank every single woman who elected me as the president of the African Women Lawyer’s Association. I do not take this for granted. We are at a turning point when it comes to the battle for gender equality and justice… as individuals, as a nation, as a continent, as one world. There is a lot of work to do and a lot of work that has already been done by so many women before me who paved the way. I ask you for your support and strength in bringing about the positive changes we want to see for women on this continent.

“Educate a woman and you educate a nation.”

We have heard many iterations of this saying and, just like the saying “behind every successful man is a strong woman”, these complimentary statements, while often rooted in truth also serve to mask a societal problem behind pretty words. They imply that a woman’s core strength comes mainly from pure selflessness and sacrifice. What a noble sentiment… but this is not what we are here for.

The trope of the quiet woman who give endlessly to others, often to her own detriment no longer applies. It is time for women to play key roles in society. It is time for us to step into positions of leadership, not just as the neck, but as the head. It is time for our voices to be heard. For us to be supported by those around us, if we are to be pillars of support for everyone else.

From the prepubescent girl child subjected to marriage before she has fully matured in various normalised practices, to women forced to undergo female genital mutilation and a lack of equal access to education, to the much too often silenced and villainised survivors of assault, to women like myself who attain positions of responsibility only to be held to higher, more critical standards than our male counterparts, I say this to you- enough is enough. This is our time; our time to be seen and heard.

Some may hear this and feel threatened, believing that feminism stems from a place of hate and wanting to exact revenge on our oppressors. This happens despite multiple attempts by so many to explain that feminism is simply a call for fairness & equality, an appeal to the humanity that we all possess. Many may believe the ideals but shirk from the term itself. This is because, In a world where we are repeatedly subjected to the trauma of gross abuses of human rights, it can seem like brut force and subjugation are the only things that prevail. I am here to challenge that notion, because it is the people who shape society and determine cultural norms. Patriarchal values and entrenched misogyny may have taught us that there is only one way to survive in this world… but we are not just meant to survive. We are meant to thrive.

As women step forward into their power, as we reach out and help those around us to do the same, we are shaping the world as it should be. Our strength lies in our boundless intellect refusing to be stifled; our embracing of our emotional intelligence without the fear of being labelled as “too sensitive. Our capacity for empathy can change the world and it will.

So as we step into our power, as we move forward with love, as we deploy our skills and resources to bring about justice and equity for women all over the continent, this is our vision. AWLA seeks to:

We aim to do this through:

• Expanding networks among female lawyers across Africa and beyond.
• Seeking sponsorships from and partnerships with like-minded organisations in Africa and the world on various empowerment & justice campaigns
• Supporting grassroots female-led organisations and individuals already doing this important work
• Utilizing information and technology platforms to raise awareness and develop new strategies for advocacy
• Conducting research and launching initiatives as needs arise within the continent
• Increasing our accessibility and profile on an individual and organisational level in order to provide those in need with a clear route to assistance, as well as to collaborate with and learn from human rights organisations that are also proffering solutions and generating data for use by individuals, industries and policy makers.

We strive to promote the principles and aims of the African Union, the United Nations, African Commission on Human and People’s rights, Amnesty International, the African Charter on the Rights and Welfare of the Child, while also holding these organisations accountable by applying legal pressure where they may fall short.

We cannot accomplish these ambitious, but attainable, goals without your support. Please feel free to reach out to us via our website and social media platforms if you would like to help, are seeking help or simply want to connect. Together, we will bring about a better, safer, more equitable world for women and children, and in doing so build a better world for us all.