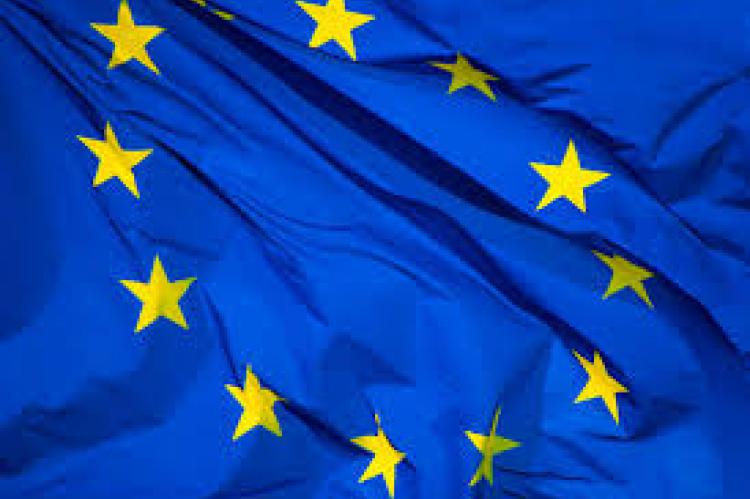 Fourteen EU states are expelling Russian diplomats in a coordinated response to the nerve agent attack on a former spy in the English city of Salisbury, EU President Donald Tusk said Monday.

“As a direct follow-up to last week’s European Council decision to react to Russia within a common framework, already today 14 member states have decided to expel Russian diplomats,” Tusk told a news conference in Varna, Bulgaria. “Additional measures including further expulsions are not to be excluded in the coming days and weeks.” The move came after British Prime Minister Theresa May addressed fellow European Union leaders at a summit in Brussels to urge them to support Britain’s assessment that Russia was to blame.

The 28 EU states issued a statement saying they agreed it was highly likely Russia was responsible for the poisoning of Sergei Skripal and his daughter Yulia on March 4, and ordered the recall of the bloc’s ambassador to Moscow. Germany, France and Poland have so far said they will each expel four Russia diplomats, the Czech Republic and Lithuania three, Italy, Denmark and the Netherlands two, and Latvia one. The United States also announced it was expelling 60 diplomats and closing the Russian consulate in Seattle.