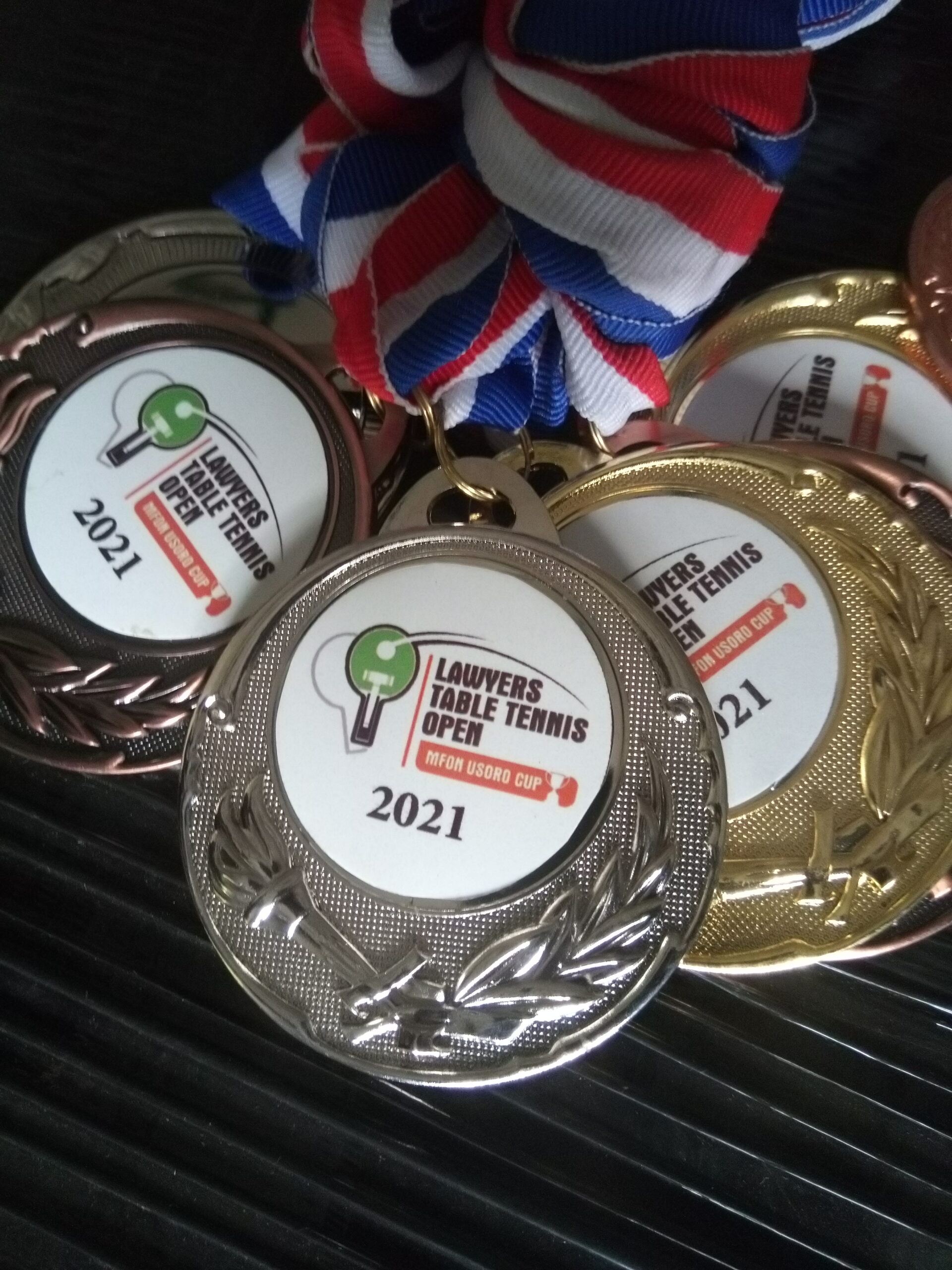 Lawyers Table Tennis Open (Mfon Usoro cup) is the biggest sporting event among Lawyers in Nigeria sponsored by Mrs Mfon Usoro, a well known Nigerian Maritime Lawyer.
Below are some facts many Lawyers may not know about this event.

10.The event is officiated by Professional umpires from the Nigerian Table Tennis Federation.The event did not hold in 2020 because of Covid-19 restrictions.

12. The fourth place winner in the maiden edition in 2009 is now a Judge of the High Court of Lagos State.